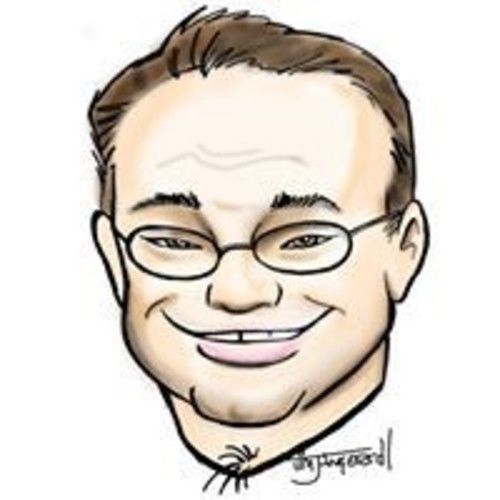 Brian has been a professional screenplay reader since 2006, and has written coverage for over 1,000 scripts and books for companies such as Walden Media and Scott Free Films. Scripts and books that Brian has read and covered include Twilight, Touristas, Nim’s Island, Hotel for Dogs, and Inkheart. Brian has worked in the entertainment industry since 1999, and he has credits on 23 films and television series for Disney, Universal, Sony, and DreamWorks Animation.

Brian is a life-long fan of good stories and he’s spent years studying the techniques and principles of good story telling. He believes that great cinema and great story telling go hand-in-hand. He studied animation and screenwriting at the University of Southern California, receiving an MFA from USC’s School of Cinematic Arts in 1999. With that knowledge and his appreciation of good stories, Brian gets real satisfaction in helping writers get the most out of their stories through their screenplays.

Brian was born and raised on Cape Cod and currently lives in Los Angeles, California with his wife, three daughters, and two dogs.

Unique traits: I tend to equate real life situations with corresponding movie quotes or episodes of The Simpsons. 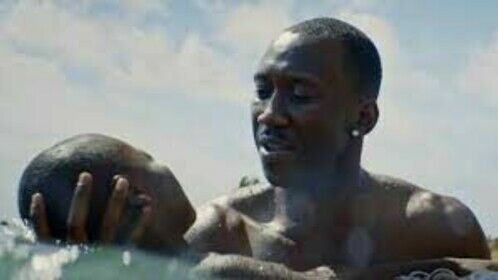 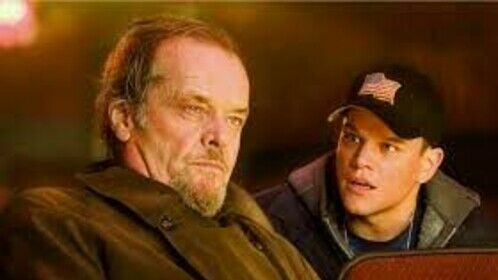 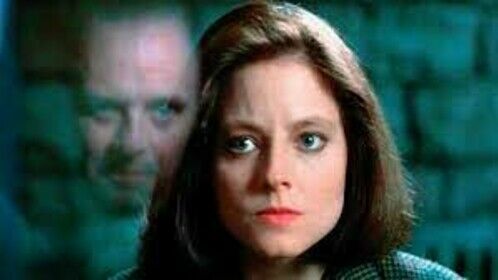 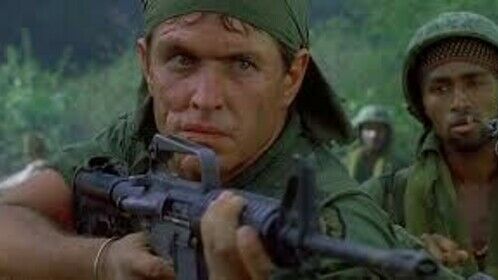 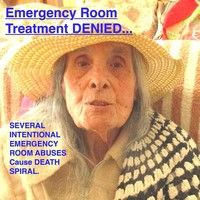