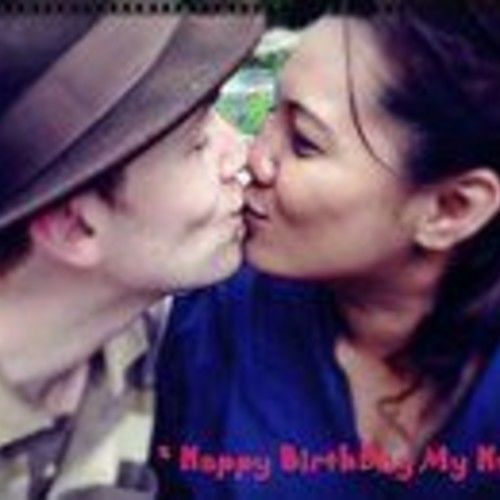 Growing up in Switzerland, James studied both there and in the UK. Completing a CFC as Polydesigner 3D he carried on learning media technology for film and tv in Montreal Canada. Following work in Art Dept on shorts and features, James directed near 300 3D Animatics for Advertising Agencies worldwide over 4 years. 3 dozens of which successfully passed testing and were produced for broadcast. Since Sept. 2014 James has been freelancing, developing several projects and seeking new directing opportunities. He also has been learning 3D for VFX to expand his current knowledge and skills. 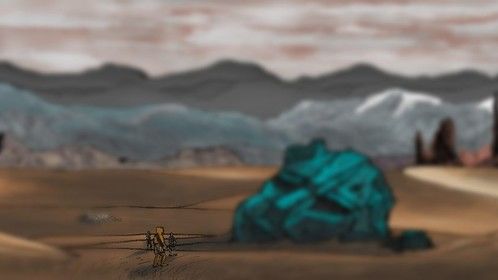 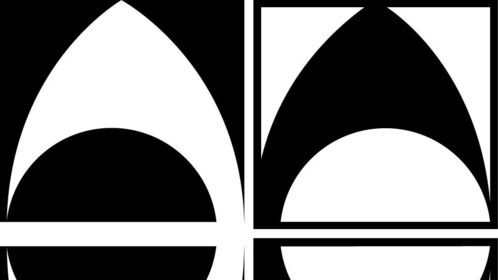 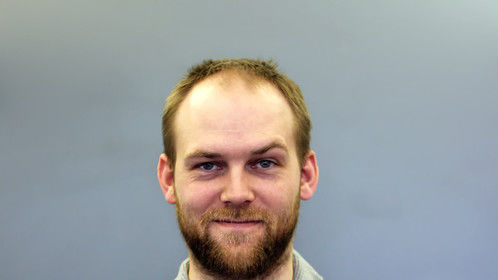 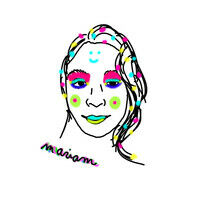 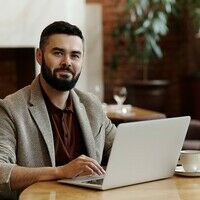 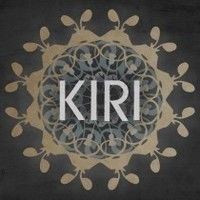