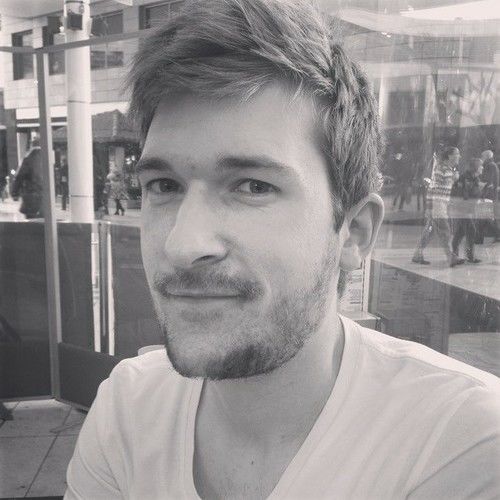 I've been writing script coverage for a few years now, for various freelance writers, producers, writer/directors; right from the inception phase through to final draft. I'm a huge film fan and love to pick apart screenplays from my favourite films as much as working on something new.

Since 2018 I have been a script analyst for LA-based consultants Screenplay Readers, clients ranging from first time writers to Oscar winners and nominees, which I always really enjoy. I'm available for freelance work writing constructive coverage for writers, as well as script editing and screenwriting.

My first feature screenplay credit is due for release in April 2022 with Proportion Productions, with a second feature due to be filmed over December 2021. 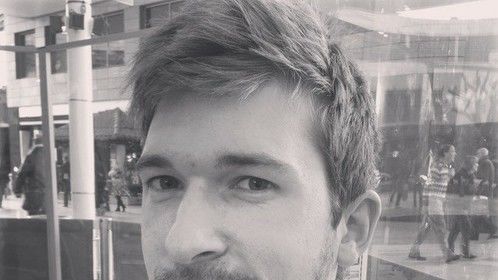 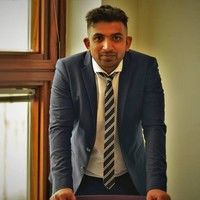 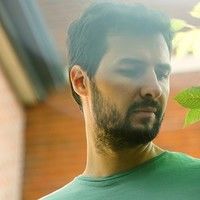