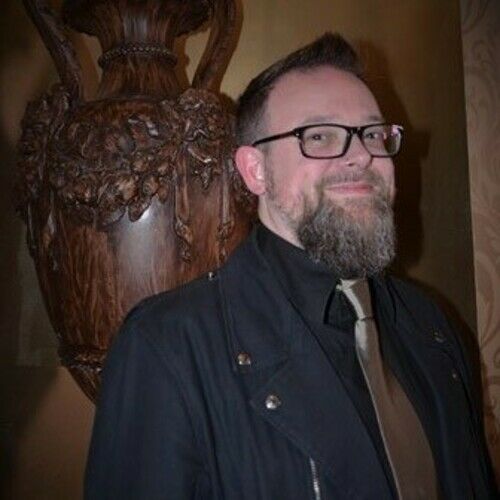 Frazer Lee is a novelist, screenwriter, and filmmaker whose debut novel The Lamplighters was a Bram Stoker Award® Finalist. His film credits include the acclaimed feature film Panic Button. He was awarded the Edgar Allan Poe Gothic Filmmaker of the Year Award in 2018. Frazer resides with his family in Buckinghamshire, just across the cemetery from the real-life Hammer House of Horror. 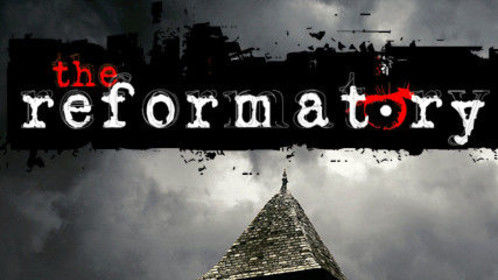 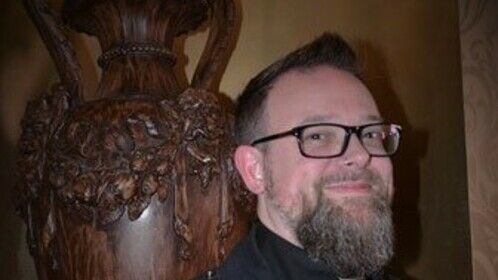