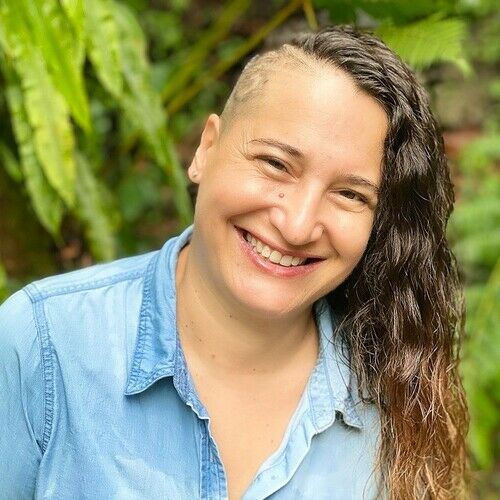 Jeanette Villafane is a native New Yorker, Latinx, actress, director, producer, published poet and
award-winning screenwriter. With a BA in Film Media and Communications and background as an artist manager, Jeanette has had the privilege of working with diverse talents in the music and performing arts before turning to acting and screenwriting.

As a multi-dimensional person, Jeanette is known for her roles in works such as the revival of
Tales of the City Netflix series, featured on Netflix/YouTube "Billy on the Street" lesbian pack,
"Bar Dykes" at the Flea Theater, and the films "Skin The Wire", "Empire Gypsy", "Subway
Songs". As a native Spanish speaker, she incorporates her language wherever given the chance.
Most recently, she incorporated her bilingual skills as a voice-over talent for Cricket Wireless.
Jeanette is also a member of the spoken word and performance arts company The Full Circle, in which her piece "What Do I Stand For?" was performed at The National Black Theatre of Harlem and Columbia University. Her poetry has been published in anthologies and college newspapers.

For Jeanette, TV and Film were part of her formidable years, as television was part of her
education and adjustments to the world outside of her Cuban family dynamics. TV and film were not just entertainment, but were also learning tools and provided opportunities for family
bonding. This has driven her to strive to use media as a way of connecting people through
stories, inspiring her desire to tackle diverse roles in projects that people can relate to and creates open dialogue.

As a member of the LGBTQ+ community Jeanette is committed to breaking barriers through
authenticity and involvement in groundbreaking roles and writing projects. She is in the process
of getting "Sidewalk Prophets" into production, and is currently writing/developing conceptual
television series on the Angelic realm and a Lesbian period piece inspired by her role in
"Bar Dykes" 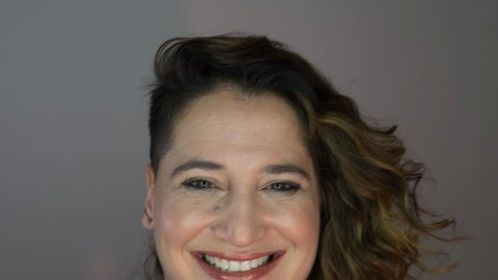 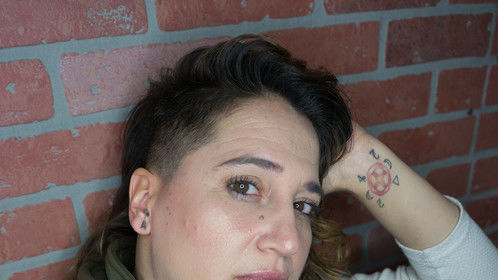 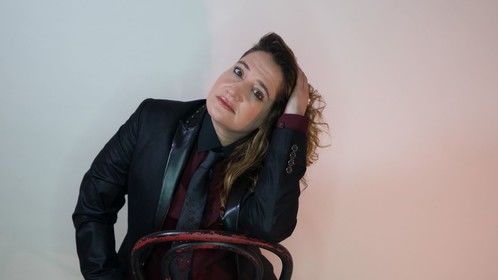 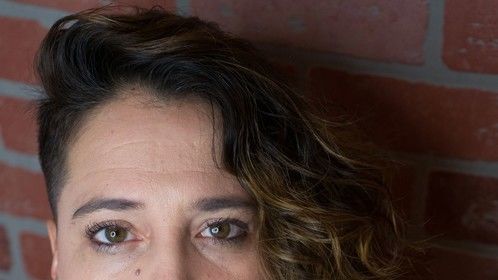 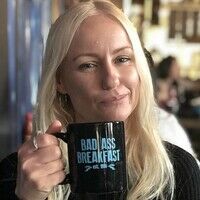 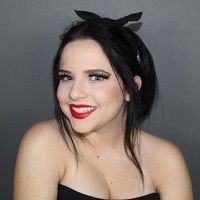