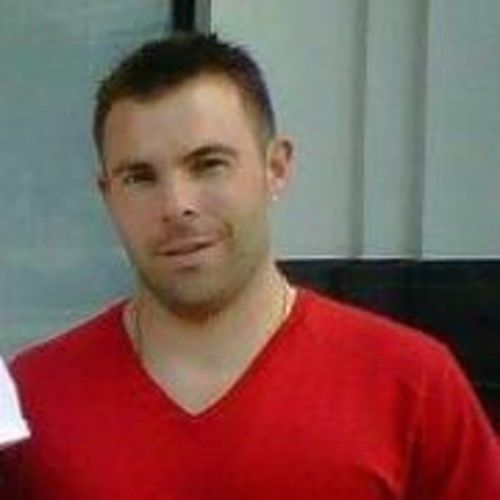 Mike Will Downey Grew grew up on a farm in Granville, Ohio. During his youth he watched every movie he could find, started a VHS tape collection, and published a reviews guide for his classmates. In addition, he loved sharing his favorite films with his younger brother, Jordan Downey, who is now a frequent collaborator.

At age 8 he knew he would be a writer and in 1995 at 17, he won Ohio's Minnie Hite Moodie Writers award, then went onto Ohio University to study business and film. In 1999 his VHS collection spanned 1,000 movies, which he sold upon graduation in Athens, OH to finance his move to Colorado in order to attend graduate school at University of Denver. During this time in Colorado he worked with the Denver Newspaper Agency and produced sporting events, concerts, celebrity events, and music videos. Contributed to ThanksKilling and ThanksKilling 3 projects with brother Jordan Downey and cinematographer Kevin Stewart. Upon moving to Hollywood, Mike began to hone his screenwriting and production skills. Recently, Mike worked with Scott Wiper, Karri O' Reilly, Ron Perlman, Malcom McDowell, Bruce McGill, Vinnie Jones, and many other accomplished filmmakers and professionals. 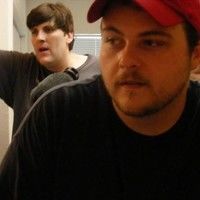