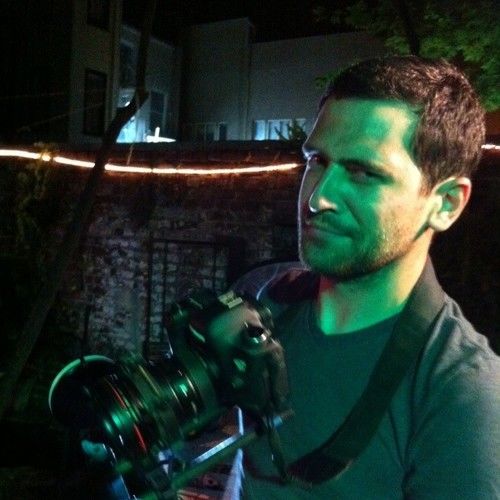 Dempsey is based in Los Angeles and just recently finished playing as a Lead AC for Ghost Hunters. Dempsey is currently on the road now and is in the IATSE Local 600 as an AC. Dempsey grew up in the Sarasota, Florida area. He graduated from the prestigious Florida Institute of Recording, Sound and Technology in Orlando with a degree in Comprehensive Film and Video Production. Jimmy is skilled on Final Cut Pro, After Effects, Shotput Pro, DVD Studio Pro and several other production and editing formats. During school, Sanborn Studios in Sarasota hired Dempsey as Assistant to the Vice President of Productions for its TV/Film production studio. Sanborn Studios has a state-of-art sound stage, post-production facility and has one of the largest green-screens in the Southeast. He was Camera Operator on a number of productions and was also used extensively in the company's promotional materials. Jimmy was also instrumental helping the Media Relations Department through his knowledge of computers and the use of social media. 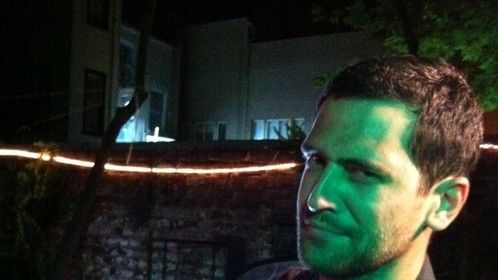