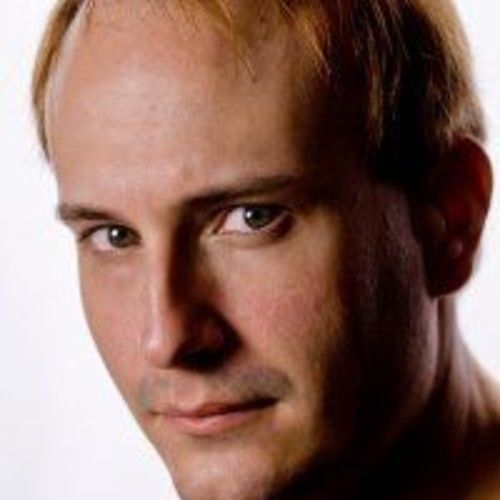 Nate graduated from Carnegie Mellon University with a degree in Electrical and Computer Engineering. As a student he helped develop a wearable computer for use by the Marines and personally designed a demo of that system that was shown to the U.S. Cabinet. After graduation he worked briefly on Long Island as a design engineer for Symbol Technologies (where he became the company's expert in display technologies) before packing his bags and moving to Los Angeles in order to pursue a career in filmmaking and acting.

The change in careers did not come totally out of the blue. Nate had acted in various productions throughout his life and even took acting and filmmaking courses at Carnegie Mellon in anticipation of one day making such a change. Two of his earliest memories are of acting in a church Christmas pageant and of playing the lead role of Achilles in a production of the Trojan War at the International School of Moshi, Tanzania, while living in East Africa.

Nate co-directed, co-wrote and co-starred in Tales From Beyond, an anthology feature film starring Adam West that won Best Picture Awards at the 2004 ShockerFest and 2004 ShriekFest Film Festivals and which is currently being distributed on DVD by Anthem Pictures. Prior to Tales, Nate directed and produced the interview documentary Film Trix, as well as produced the feature Hollywood, Pennsylvania (which had a live documentary broadcast from the set onto ) and the short Take It Easy, which was distributed on and seen on ReplayTV's in-store demos. He has also worked as a script doctor and wrote the indie romantic-comedy Random Encounters, currently in post-production.

Other acting work includes the Indican Pictures release L.A. Twister, which premiered at Grauman's Chinese Theatre, and Chance, the directorial debut of Amber Benson (Buffy The Vampire Slayer). He was most recently seen in a national commercial for Sour Skittles.

Nate is the VP of New Media and a Creative Executive at Automatic Pictures (the production company of There's Something About Mary producer Frank Beddor). He most recently adapted a children's fantasy novel into a major motion pictures for Kerouac Films and sold a romantic-comedy spec screenplay to Imagination Pictures (the latter is currently in post-production).