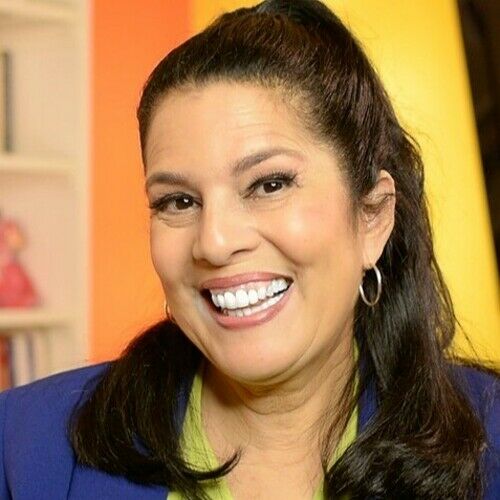 Lydia Nicole – actress, writer, comedian, executive, inspirational speaker, and mother. Over the years she has been featured in various television shows and feature films, including The Jeffersons, Hill Street Blues, Indecent Proposal starring Robert Redford, Hollywood Shuffle starring Robert Townsend and Stand and Deliver with Oscar nominee Edward James Olmos are some of the few that stick out. Her acting career spans over 25 years, In addition to acting, Lydia’s stand up landed her on BET's Comic View, she was a regular at Hollywood's famed Comedy Store, and Laugh Factory, she was included on Hispanic Magazine's Top 100 Latino Comics list, and performed throughout the U.S. and Puerto Rico, She both starred in and co-produced a successful comedy troupe entitled The Funny Ladies of Color. She also co-founded the critically acclaimed stand-up comedy troupe, The Hot & Spicy Mamitas, who released a CD on Uproar Records and garnered interest from HBO for their own comedy special. She has produced films such as "In The Hive", and "Why We Laugh". She also produced the web series "Los Americans" 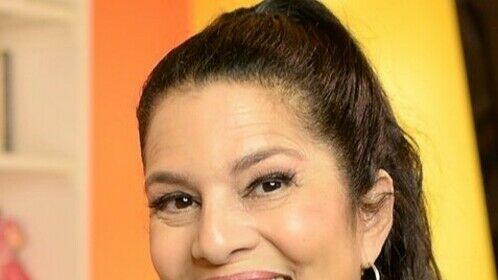 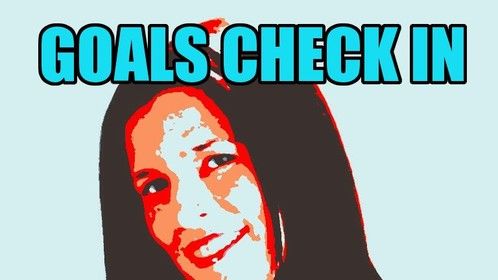 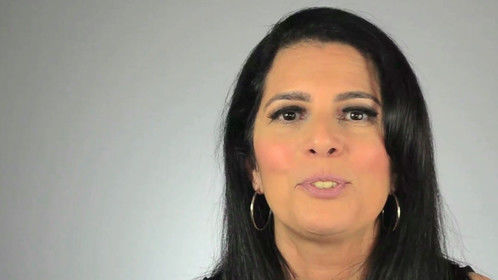 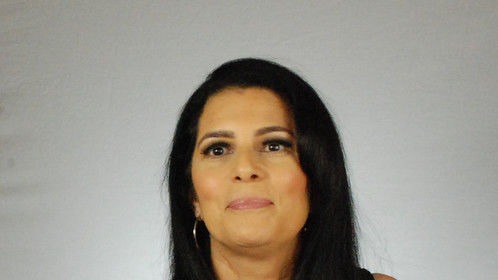 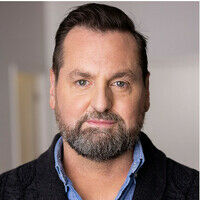 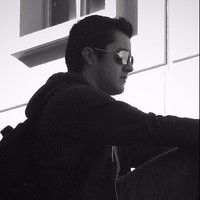