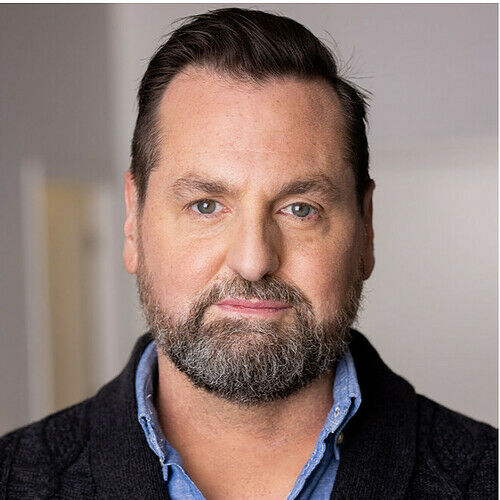 Scott Sheldon is a graduate of Sanford Meisner's "Neighborhood Playhouse School of the Theater" In NYC. He performed in numerous plays off broadway and off off broadway. Scott played a recurring character in numerous Time Warner Cable commercials and paid his dues in his requisite co-stars on "Law and Order" before moving to Los Angeles. He quickly found his acting niche in theater in Los Angeles when he became a member of the great Jack Stehlin's "New American Theater" where he played such roles as Andre in Anton Chekov's "Three Sisters", Macbeth in "Macbeth" Marc Antony in "Julius Caesar", Tommy in the one act play "Game 7" with the late great John Ross Clark, and Tenessee Williams first ever published play "Moony's Kid Don't Cry" where he was mentioned as one of the "Best Performances of the year" by Harvey Perr at . Scott is also a member of "Rogue Machine Theater" where he played "Burns" in Enda Walsh's outrageous play "Penelope" which was nominated for "Best Play" by the Stage Raw Awards. Scott also is a member of the "Pacific Resident Theater" where could most recently be seen as Dr. Jim Bayliss in the long running production of "All My Sons". Television and film credits include CSI NY, Private Practice and Madam Secretary, The Quickening, Law and Order, Law and Order: SVU. Film: Mortdecai, The Vatican Tapes, The Lazarus Effect, Small Apartments. 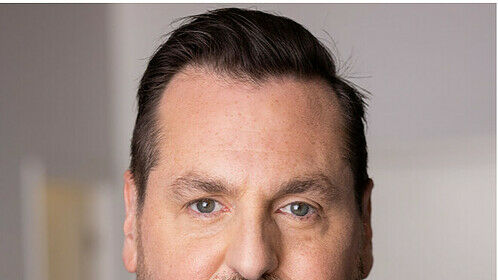 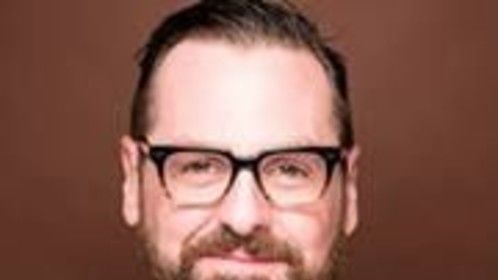 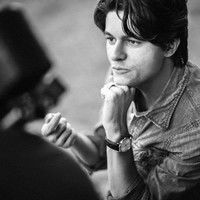