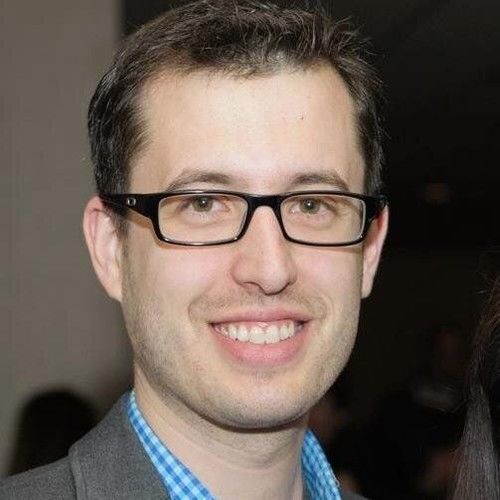 Justin is obsessed with stories. As a constant consumer of novels, films and high-quality television, Justin has worked to distill their approach to story into a unique approach and style. Working with nonprofits, startups and corporations, he has produced hundreds of videos and films for clients, varying in scales and reach. Justin most recently co-created and directed the documentary series Startupland, which raised $85k on Kickstarter and was named the #1 documentary entrepreneurs need to watch by Inc. 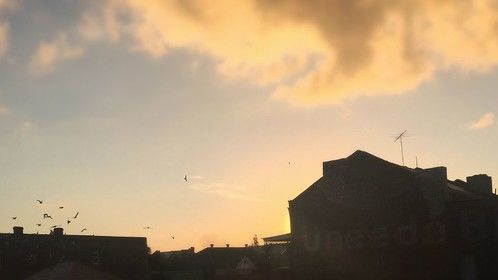 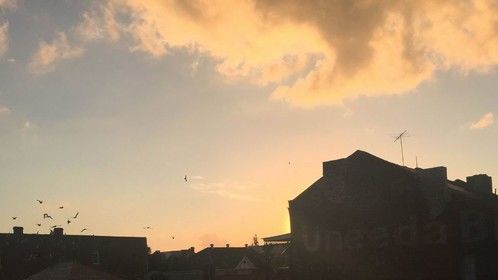 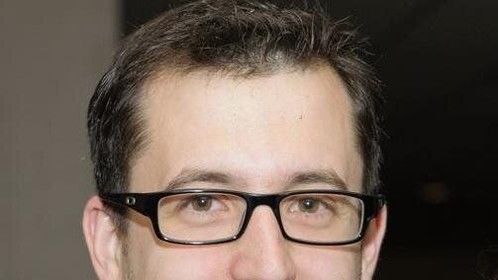 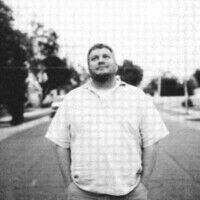 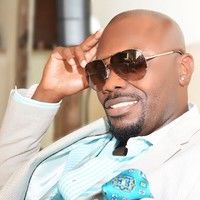 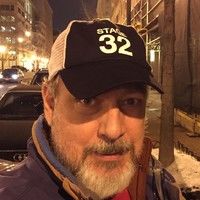