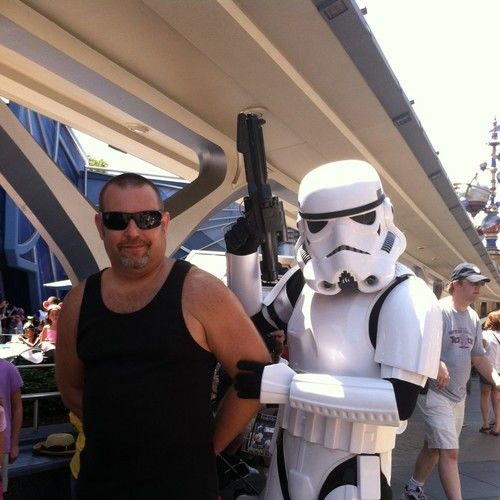 I have been interested in film making since a very early age. Not long after Jaws was released, a friend and I made our own 8mm version that wasn't quite up to the original. Since then, I have been involved with another production (Cruise Night), played myself on several automotive TV shows and began writing. My first completed work is a comedy titled "The Adventures of Stumpy Littledick". I'm still writing several other works currently and hope to get something trasnferred to film. 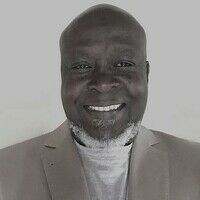 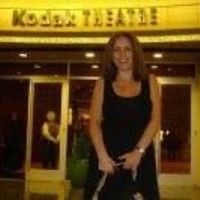