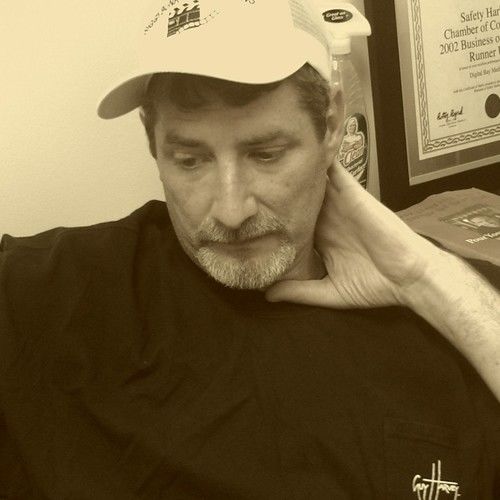 I started writing at an early age, mostly short stories and poems. From there I started writing screenplays. Have been performing stand-up comedy for about 20 years. Appeared in a couple of short films and one feature as an actor. In 2007 started my production company Siggybunk Productions. In 2009 completed writing the script " Wasband", which would become the first film ( a romantic comedy) that Siggybunk Productions would produce. I directed, co-edited, and produced. We are currently searching for a distributor for this finished feature. So far in 2011 Siggybunk Productions has produced two other projects. " Blonde's Girls" a short that I co-wrote, co-edited and directed for the Action Film Challenge 2011 and " Christmas Snow Angels" a short ( hope to sell for T.V.) that I wrote, directed and edited. 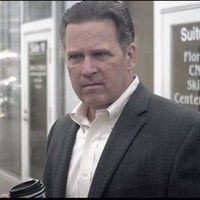 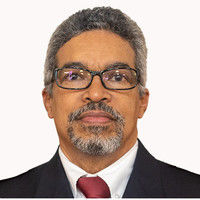