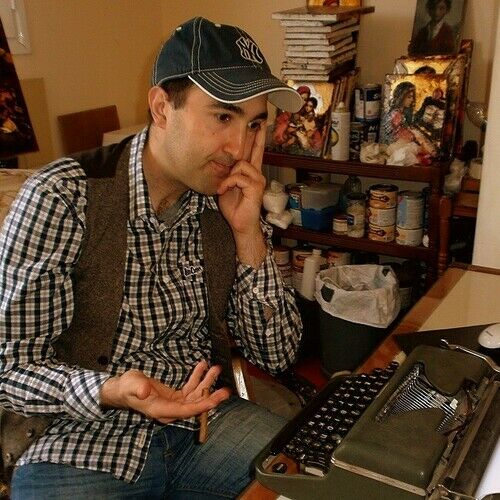 Iannis is a multi-award-winning writer and filmmaker. His romantic dramedy script "Only Loves Matters" won a Gold Award for Original Screenplay from the Hollywood Gold Awards, the film of which is currently undergoing a successful festival run, while his noir thriller screenplay “Samantha Rutledge P.I, A Killer Case” was a Semi-Finalist at the Hong Kong Indie Film Festival 2021 and his romantic action comedy script “Valentina, Relationship Killer” won Best Unproduced Screenplay at the Berlin International Art Film Festival. Prior to that, his dramedy screenplay "Mary and Dionysus" was a Semi-Finalist at the Shore Scripts Feature Screenplay Competition 2018 as well as reaching the Quarterfinals at the 2019 Scriptapalooza Screenwriting competition and his short film "Headz" won a Gold Lion Award at the2016 London Film Awards. When not writing screenplays or making films, he scribes short stories and comic books. He also loves to eat and sleep. He’s a sucker for rakomelo, dark chocolate, and honey. Finally, he's a firm believer that humankind was at its best during the thousands of years of hunting and gathering but knows that, unfortunately, he wouldn't last two days alone in the wilderness.

Unique traits: Lots of hair on body, not so much on head. 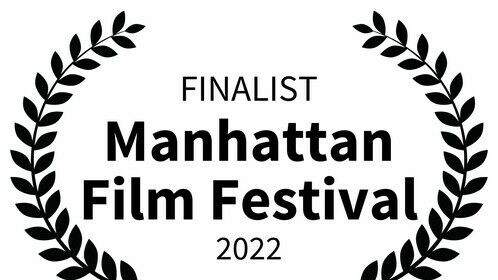 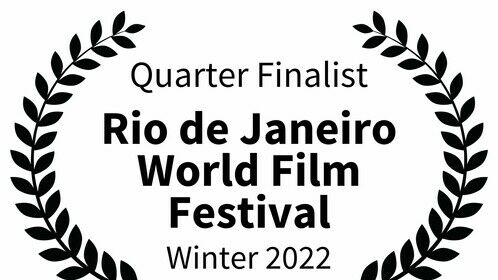 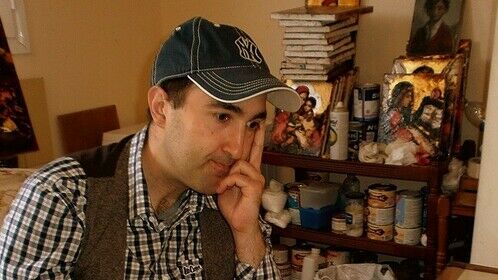 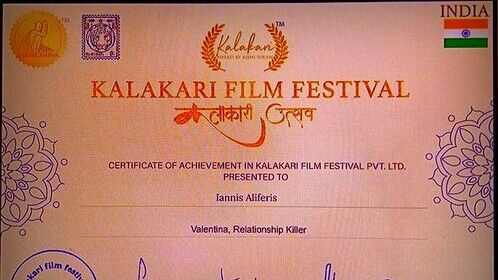 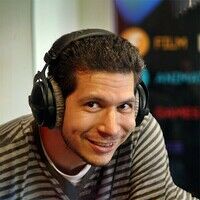