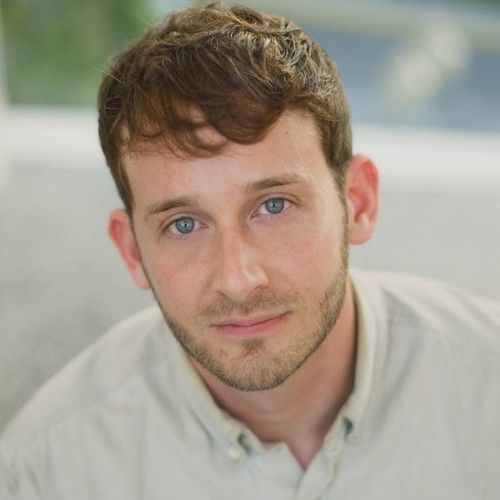 I have experience in radio and television production. I've produced commercials for both radio and TV, along with wedding videos, instructional videos, comedic videos etc. I currently work in Roanoke, VA as Operations Manager for WFJX 910am; as well as host of the weekend entertainment talk show "The Blair & Christie Show".

In addition, my talents extend to the performing arts. I wrote/produced/co-starred in a sketch comedy show for 6 years, garnering local and minor national attention. Currently, I'm working on a web/television series entitled "Tuned Out" - www.TunedOutTV.com 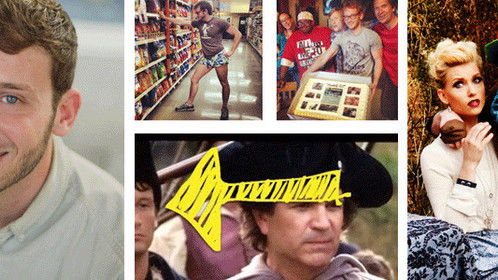 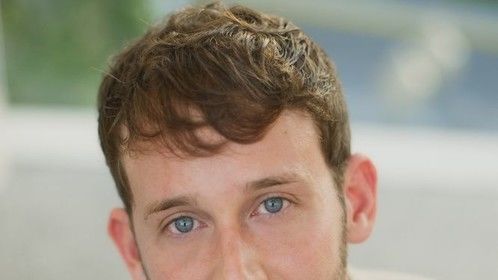 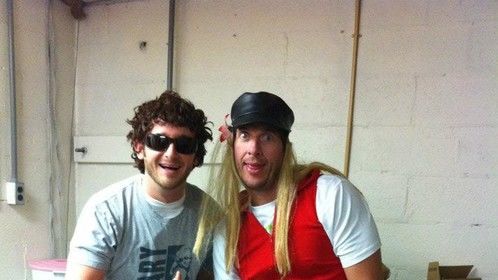 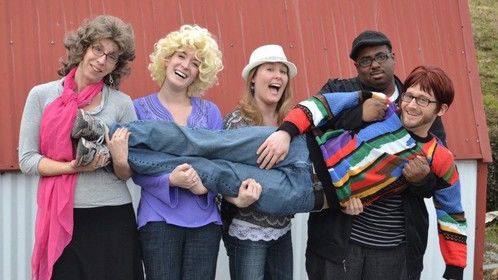 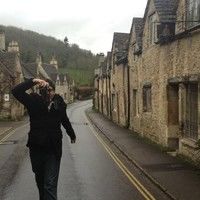 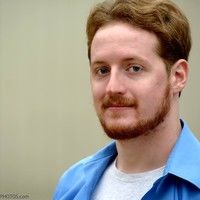