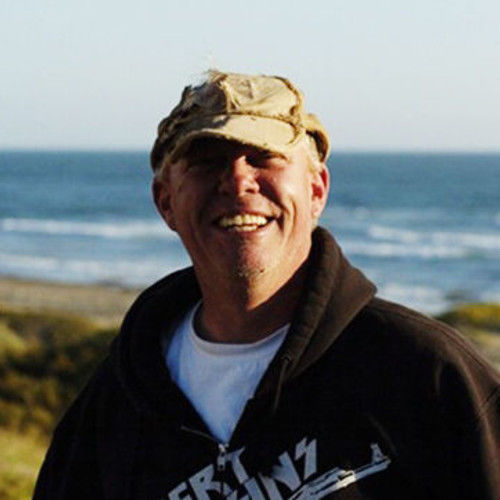 One of my missions is to enlighten new clients on the power and effectiveness of utilizing new media technology to grow sales. It is not only amazing for growth but it is a lot of fun to create as well.

Together, we would put together a consistent Media Program to best leverage all of your business efforts that you are putting forth to gain popularity and raise sales on a global scale.

I look forward to being a part of the terrific success that you can accomplish.
Ask Anyone these days, It is all about the media. Multi-media is the most effective way to captivate a loyal following.

Companies such as GoPro and other thriving businesses that are using media this way have had sales jump almost 2000% since leveraging that media to create and engage fan bases.
The sales graph literally looks like Mount Everest since becoming involved with this type of production.. If you look closely, you might find that you spend a great deal on things that do not bring nearly the type of financial return as these efforts do.

Sales decisions are directly related to the amount of visual impact that you leave on your audience.
We realize that a professional appearance is the best way to attract fans willing to support your company’s efforts. The most effective way to captivate a loyal following is with an amazing image that mirrors the quality of your product or service.

There is a combined total of 70.8 Million people in the Motorsports market, in the United States alone, that use social media. \
Please let Racer ID be your first choice to handle your Media Program.

At Racer ID we can help you gain a larger and more responsive audience boosting sales.
Visit us:

Companies that are using media have had sales jump almost 2000%.
The sales graphs have peaked to record highs, since using this type of production.

Racer ID can:
- Create a new professional Website that keeps fans, followers and sponsors up to date with your company and achievements and gives them a secure place to buy..
- Video Shoots - organize, produce, direct, shoot, edit, motion graphics,
- Travel and shoot compelling productions of everything going on at any given time with you.
- Publish with all social sites to build a fan base and bring to your website to generate sales.
- Create a special You Tube Channel that takes your fans and followers on your adventures
- Create custom Facebook, Twitter and You Tube pages that reflect your color palette and style.
- Create high quality support printed materials for all above.
- Continuously produce attention grabbing written articles and news stories.
- Create custom email newsletter blasts to all contacts.

Scott grew up quick and left California behind at the age of 19 to live in Europe, where his exposure to the finest racing in the world grew. Formula One racing was there and Scott became involved with the high level of racing programs that were surrounding him.

Scott began making racing films, combining his love for motorsports with his experience as an international fine artist. With 9 films under his belt and 3 Extremey Film Award Nominations, Scott A. Tugel and Severe Racing Films have arrived on the scene as one of the premiere extreme film producers with amazing national and international distribution covering nearly every continent on the globe.

Produced and Directed 12 films to the world market.
Director of Photography
Complete Editing of all releases.
Graphic Design of all media.
Music Supervision
Handled all aspects of Marketing and Promotion.
Distribution Negotiation
Secured over 50 High Profile Corporate Sponsors.

RevMe TV is an Online Motorsports Channel covering everything from grass roots obscure events to the top professional happenings worldwide. Our new website and channel are up at

Scott began work as a Fashion Photographer for some of the worlds hottest Fashion Designers and Magazines including French and Italian Vogue and Designers such as Jean-Paul Gaultier, Issey Miyake, Thierry Mugler, Trussardi and the list goes on and on... Scott’s fine art black and white photographs are also in some of the world’s most important art collections and International Libraries, including the New York Permanent Collection of Prints and Photographs and The French National Library. His work has received numerous awards. Scott has had exhibitions with Fine Art and Ad Agency Galleries world-wide, including the Kodak Professional Photography Division shows in N.Y.C, the B.B.D.O. Gallery in N.Y.C, and The Kodak Photo Salon in Tokyo,

Managed all aspects to curate public and private art exhibitions.
Acquired works of art to be shown.
Handled all new artists represented by the gallery.
Sold artwork to patrons and perspective buyers.

Check out all of the Severe Racing Films available here: 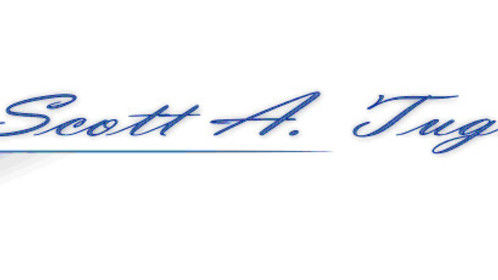 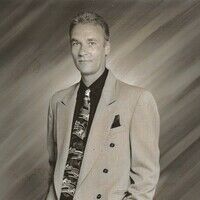