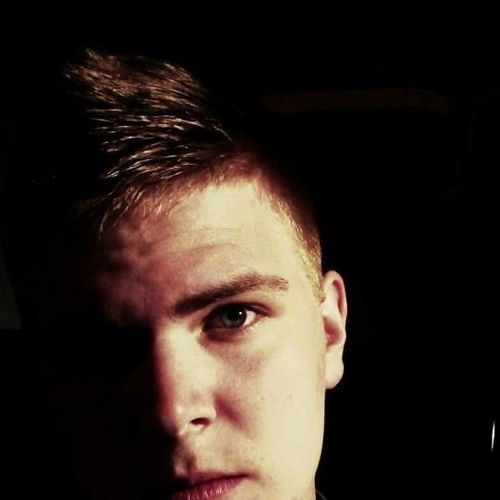 I'm a young Actor/Director. Born and raised in Louisville. I've been acting since the age of 4 in Theatre. Then at the age of 7 I began to act in film.Besides Acting and Directing I'am also a model. Right now I have a film company Known as Crossing Studios (HanscottFilms). 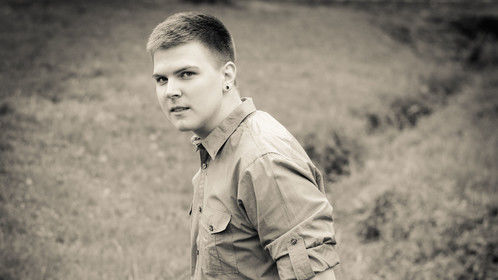 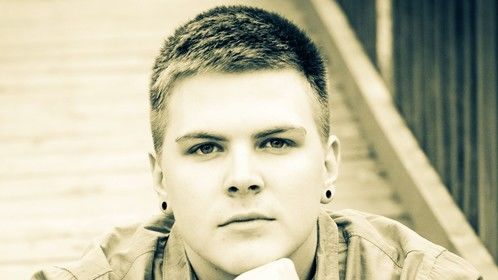 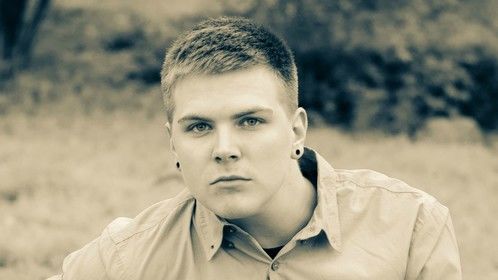 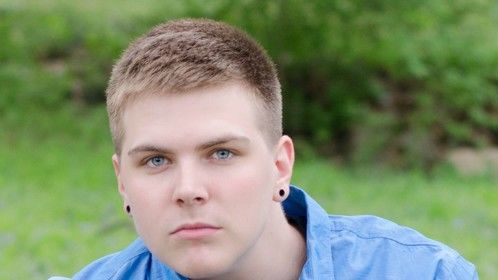 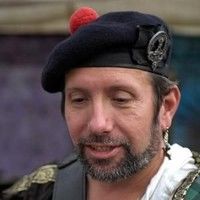