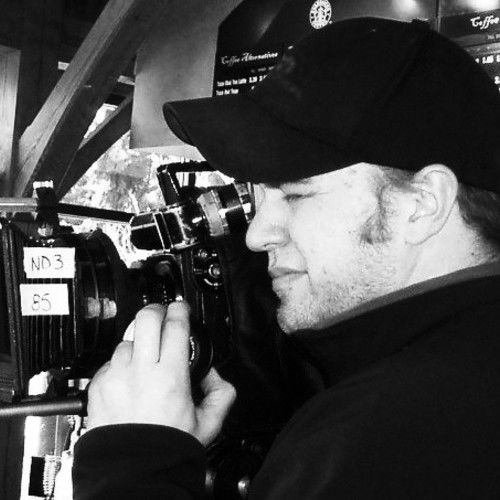 Robert was born in White Plains, NY but raised in Iron Mountain, Michigan.
Robert holds a Bachelor of Arts in Film Studies and Production from Hofstra University where he was the School of Communications Film Student of Year and winner of Best in Show and Best Cinematography for his Thesis Film Ellipsis. He also served as the Hofstra Filmmaker’s Club President for 2 years, which collectively produced over 40 Short Films.
He has been living and working in NYC for a decade as a freelance DP/Director, Gaffer and Lighting Technician, most recently serving as the Lighting Director for Food Network’s #1 rated show, Chopped. He has also acquired experience in each department. He has worked in leadership and apprenticeship capacities on several short and commercial projects, allowing him to now work as a director closely with his crew in many of the technical and artistic aspects of their jobs.
Robert has shot and directed numerous Music Videos for Altercation Records, which have amassed over 100,000 views on Youtube. He has also been the Director of Photography for episodes of the Myspace and Youtube sensation We Need Girlfriends web-series with over 500,000 views. While continuing to work in NYC, Robert directed a short film Frank and Barry, which went on to win Best Visual Effects at the NYC Indie Filmmaker’s Festival.
Robert recently completed his feature film directorial debut Completely Normal, which is currently enjoying a tremendous reception on the festival circuit. So far it has won four Best Feature awards and a host of other awards, such as Best Ensemble Cast and Best Cinematography, as well as garnering many other nominations, including Best Director, Best Actor, and Best Actress. 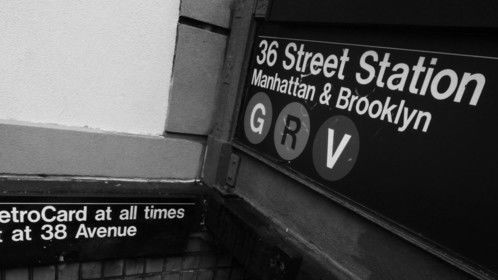 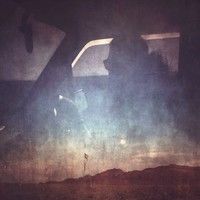