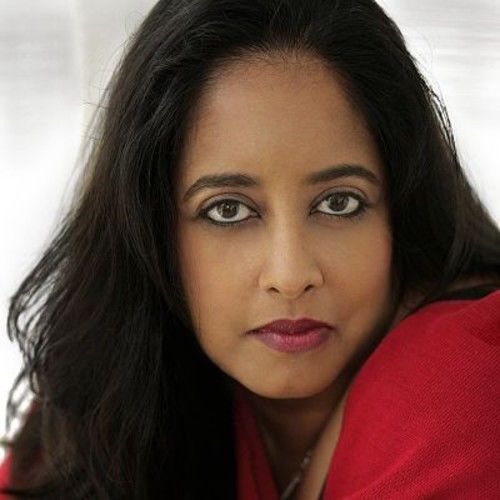 PATTI-ANNE ALI has worked in the Performing Arts and Advertising Industries locally and internationally for over twenty years. She has worked in the Caribbean, the USA and The Bahamas on stage, in film and television, acting, producing, scripting and directing. INTERNATIONAL WORK - In the USA, she has acted with Periwinkle Theatre, Theatre for the New City and with Amphibian Stage in Texas, playing Maryamma in Christopher Durang’s critically acclaimed play Miss Witherspoon. FILM AND TELEVISION - She has acted in two feature films - Maria Sodal's Limbo and The Mystic Masseur – a Merchant/Ivory film. She has also had recurring roles in the international daytime drama Westwood Park and the local (Trinidad) TV series – The Mathews in the Middle. She appears in the MTV networks TV movie Tribes(Stay Alive). DIRECTING - THEATRE- Her seven theatrical directorial credits include two NY productions; Bathsheba and A Midsummer Night’s Dream, both in 2008. In October 2009 she co-directed a production of The Tempest for Ringplay Productions, Shakespeare in Paradise Festival in The Bahamas. In August 2010, she returned to The Bahamas to direct A Midsummer Night’s Dream, the signature production of the second annual Shakespeare in Paradise Festival. LOCAL (TRINIDAD AND TOBAGO) WORK - Since 1991, Ali and Sugar House (an Arts and Advertising Company) have amassed a repertoire of critically acclaimed, award winning work, scripting, producing, acting and directing in both industries. Sugar House has staged eleven productions to date including the multiple Cacique nominated Single – An Act of Love 2004. Ali has performed in over thirty productions and in 2006, won a Cacique award for Best Supporting actress for the role of Vera in Funny Farm Production’s presentation of The Odd Couple. 2011 - Her stage productions for 2011 include roles in Theresa Awai’s Coming Home and Wendell Etienne’s The Coat. She is a graduate of the Festival Centre for the Creative Arts, UWI (1991) and the New York Conservatory for the Dramatic Arts (2007), both on scholarship. 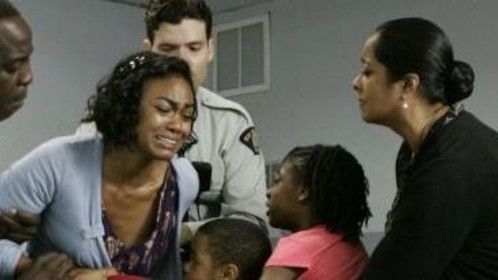 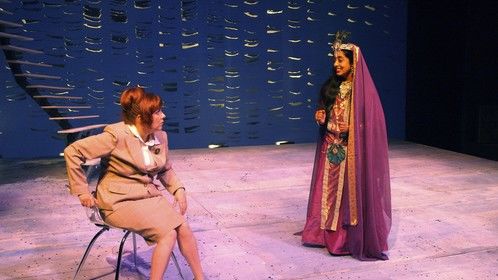 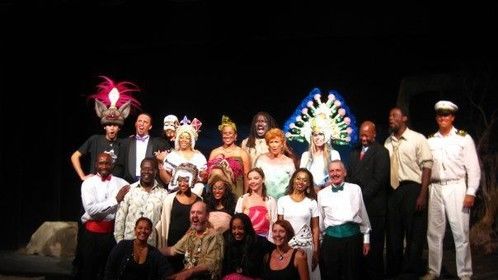 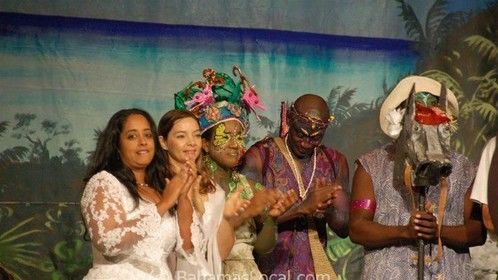