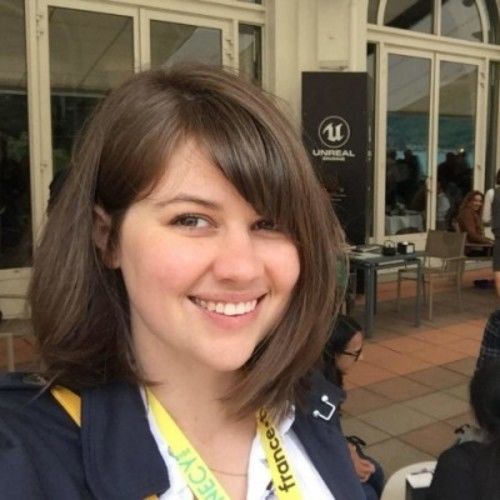 Tess Meyer is a multidisciplinary filmmaker specialising in big dreams and exhilarating nightmares. She is currently working from her Californian home as the lead writer on an animated comedy series she developed with a team in Singapore. Her feature film screenwriting debut, Mia and Me: The Hero of Centopia , is in production with a crew of her professional heroes. It’s release will make Tess one of Australia's rare produced animated feature writers.

Tess relocated to the US in 2019 with an EAD, five suitcases, and ten years of internationally acclaimed projects to her name. Prior to this, she was the development producer at animation powerhouse, Flying Bark Productions. Two of her projects in this role; Maya the Bee: The Golden Orb (film), and 100% Wolf: Legend of the Moonstone (TV), are set for release in 2020.

In the live-action space, Tess is creating a teen sci-fi series and a comedy road film. She co-wrote and EP’d the multi award-winning, Skinford, which was released in 2017 on Blackpills in Europe, VICE in the US and SBS Viceland in Australia. Tess is seeking new opportunities to join writers rooms, take on scripts, and build extraordinary worlds with friends and collaborators she is yet to meet. 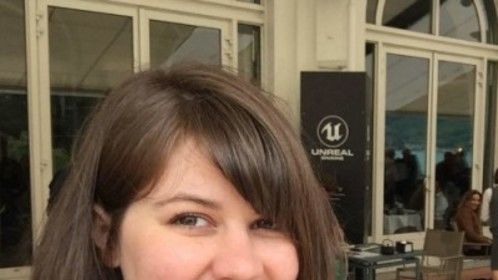 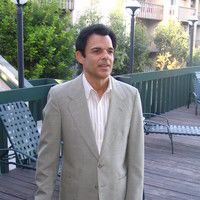