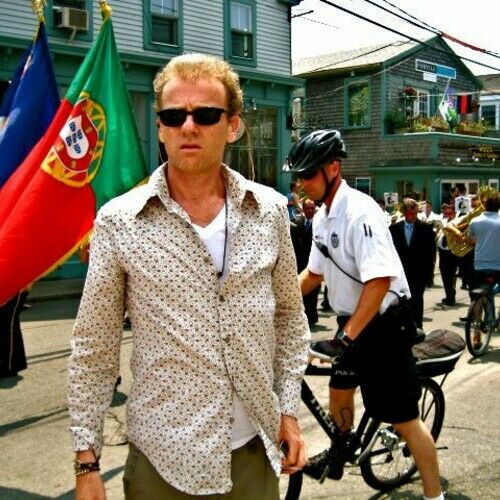 After graduating from the DIT film program, Kevin won script awards from the Arts Council of Ireland and Filmbase for his short script "Horse" which he went on to direct. The award-winning "Horse" got a rare theatrical release running in the Savoy One, Dublin's premiere cinema for 6 weeks, as well as winning Best Short at the Galway Film Fleadh and Best European Short at the Premiers Plan Festival in Angers, France. Kevin won the Irish Film Board/RTÉ script award for his second short "A Soldier's Song". The Film won Best Irish Short at the Cork film festival, Best of the fest at the Edinburgh film festival, was Irish Times' critic's choice for best Irish short of the year, won 2nd Galway film fleadh, and Best Short at the wine country film festival in L.A. Kevin wrote and directed his debut feature "Country" which went on to win the Galway Film Festival that year, won Best European film in Verona, Italy, was nominated in the Best Director category in San Sebastian as well as prizes at the Brussels International Film festival, Koln Conference, etc. Kevin was lead director on the On Home Ground series, a prime time drama series produced by Little Bird for RTÉ. He directed the first two TV hours. Kevin has taught film in the DIT in Dublin and Dundalk, Dun laoghaire school of Art and Design and the John Huston film school in Galway. After script editing "Rory" for Declan Quinn, both teamed up to realise Kevin's script "The Suffering Kind", a meditation on the power of delusion and the longings that haunt us. Shooting commenced in may '13 and the film, originated on 35 mm, is now in post. 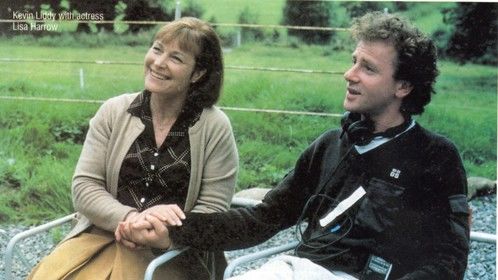 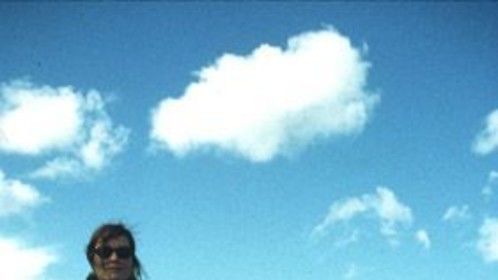 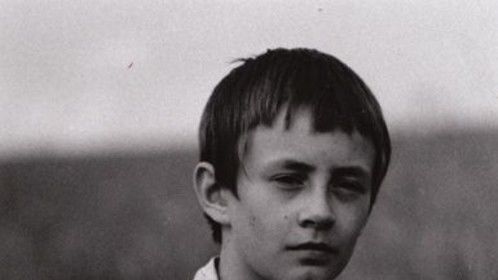 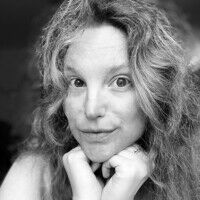