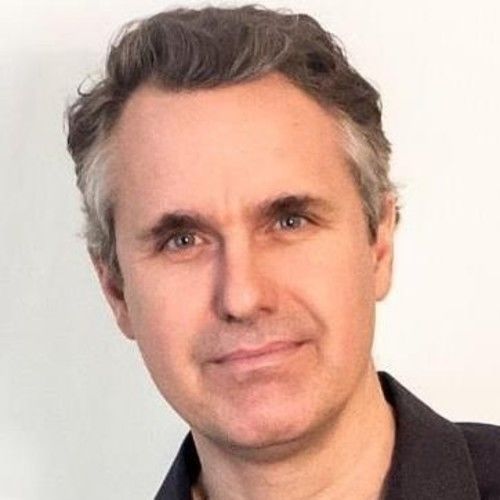 Partner at 355 ProductionsDirector and Screenwriter

David Ash is the Writer, Director, Producer, and Editor of the new series, INCOMPLETENESS, which has become the most awarded show on the fest circuit – winning the Best Series award at 45 international film festivals.

Prior INCOMPLETENESS, Ash wrote and directed seven short films and three critically-acclaimed, award-winning feature films, all of which played at local, national, and international film festivals. His most recent feature, TWIN CITIES, won five "Best of Fest" awards out of the nine festivals where it screened, including the "Grand Jury Prize" at the Amsterdam Film Festival. The film was distributed in fall, 2018, by Summer Hill Films. 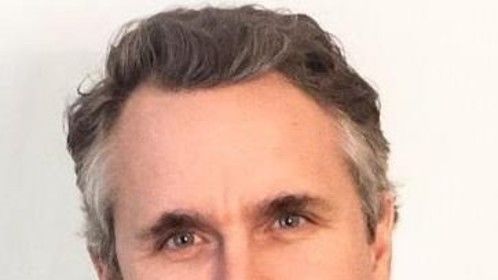