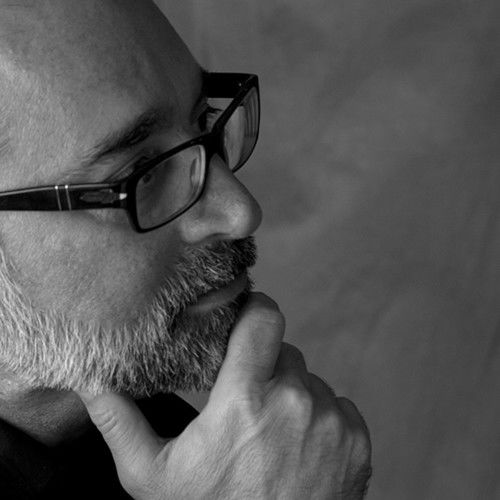 Thomas discovered his life passion when he was 10 years old he learned the power of images and film to evoke emotional response in heart and minds. His work has been featured on CNN, CBS, WGN and WLS television, has been published in Professional Photographer, RangeFinder, Time, Quintessential Barrington and Parent magazines to name a few. He has presented his philosophy at national conventions in the photography industry. He currently serves on the board of directors for the Barrington area Development Council and Barrington Cultural Commission.

He has been involved in numerous philanthropic projects most dealing with special needs children. He has worked with Health and Human services on a project to bring awareness to individuals with disabilities. He is co-creator and photographer of the book Souls: Beneath and Beyond Autism which was awarded The Autism Society of America's “ Literary Work of the Year” for 2003. Thomas has partnered with Toys R Us, on the Faces of Autism campaign to benefit Autism Speaks. Thomas’ images of Individuals dealing with Autism have been have been displayed in 800 Toys R Us and Babies R Us stores, and across the country, since 2007 6 million dollars have been raised from the Faces of Autism Campaign.
In 2002 He made his first film working with McGraw Hill to deliver the message of his book Souls beneath and beyond Autism. The short film had a profound effect on viewers often evoking emotion which has inspired him to develop World Touch Productions using the power of film to get positive messages out. Thomas and Wade together run World Touch Productions making films that leave lasting impressions on hearts and minds. 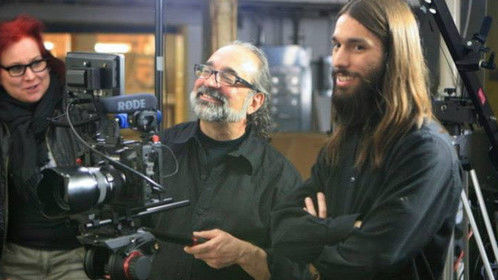 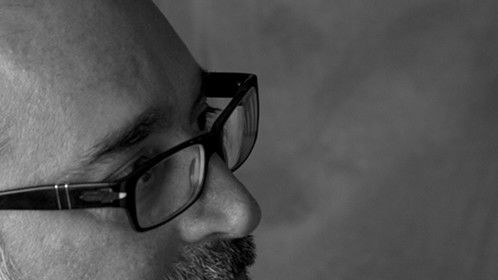 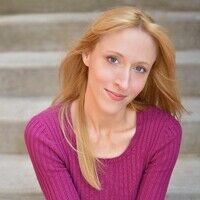 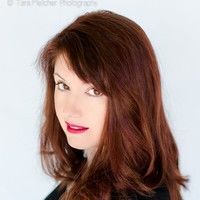 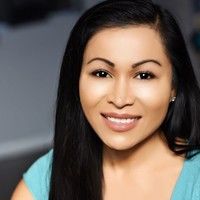 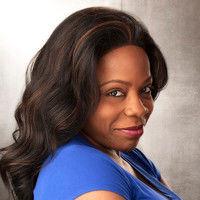 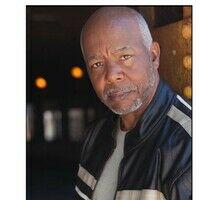 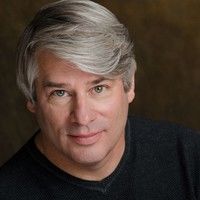 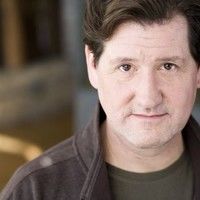