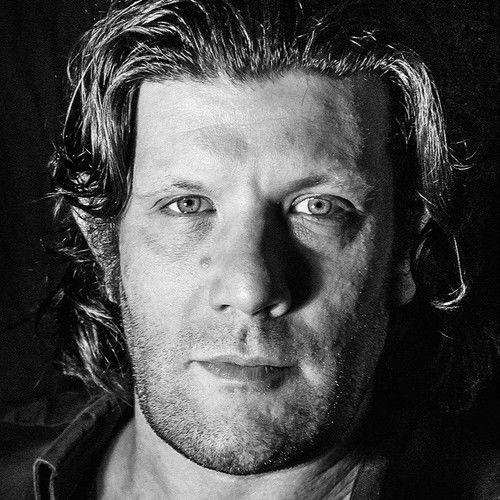 I write for fun!

Kevin has over 20 years experience as an actor, voice over artist & Musical Director of all things Rock 'n' Roll in various West End and touring productions - from Abba to Zeppelin - and was nomintated under the Best Musical Director category at the British Pantomine Awards. He currently arranges, and appears with, several award winning music tribute shows as well as running Stuffed Monkey Studios in Surrey.

As an actor Kevin has appeared on stage and screen (his first appearance being in the West End of London in the revival of Oliver! at the age of 9) for over 35 years. As a musician and musical director he has been involved with such diverse projects as a stunt car theme park ride in Dubai to playing bass as John Paul Jones in the award winning tribute act Led Zeppelin tribute managed by Warren Grant (his father managed THE Led Zeppelin).

Kevin plays Piano, Guitar, Bass, Bouzouki, Drums, Percussion, Saxophone, Trombone, Harmonica and sings with a tenor voice (although not necessarily all at the same time) and runs Stuffed Monkey Studios in South London where he has produced albums for The Daisy Chains, the comedian Katie Pritchard, created entire scores for complete shows from American Idiot to Zorba and recorded and produced voice overs and voice reels for countless productions and dozens of actors in the UK.

He has composed the music for several films and theatre productions, runs Bandwagon Productions which promotes and books several acts into theatres around the UK and is always looking to keep himself busy in the most exciting industry in the world!

In his 'spare time' he has written several full-length feature films and many shorts including Time Stands Still which he filmed and produced in 2005. 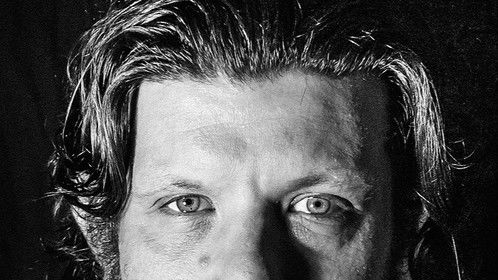 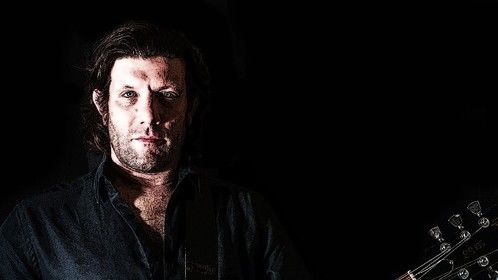 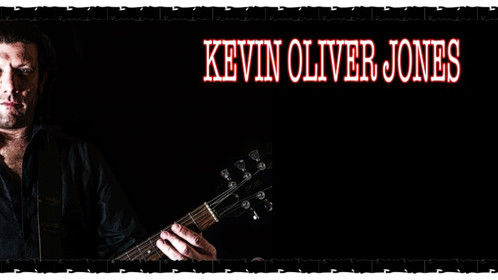 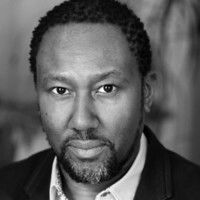