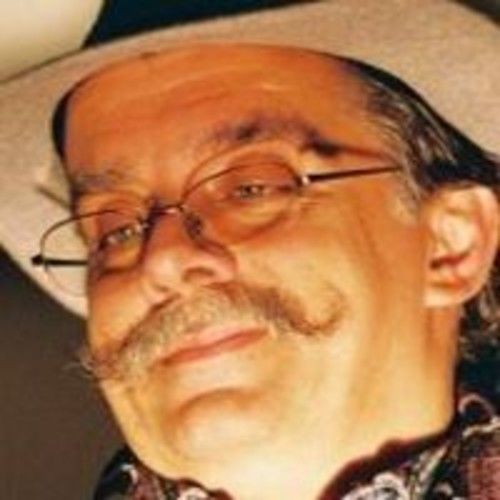 38 (soon to be 39) year veteran of the haunted attraction business as an actor. Have also appeared onstage at Louisville's Alley Theater in six productions, among them "Reservoir Dogs" and "All The Whos In Whoville". Last Spring I finished a part in the Chase Dudley film "Retribution" and have also appeared in other locally produced films, such as "The Fateful Assemblage Of Dr. Malvagio" and "Kill, Kill Vigilante 7". (I have other film credits as well, check out my IMDB listing). Earlier this year, I signed with AFYL Talent here in Louisville, who are currently out beating the casting bushes on my behalf. 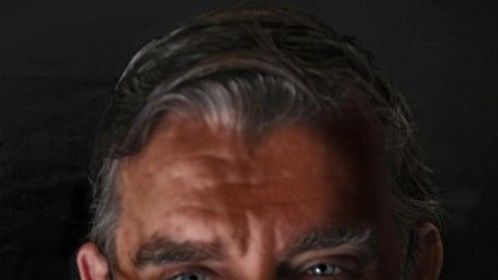 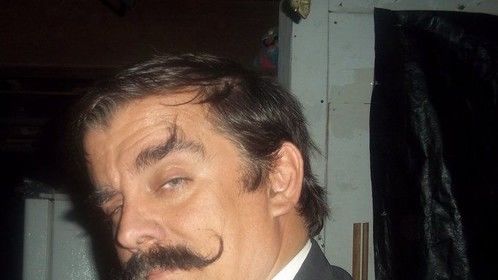 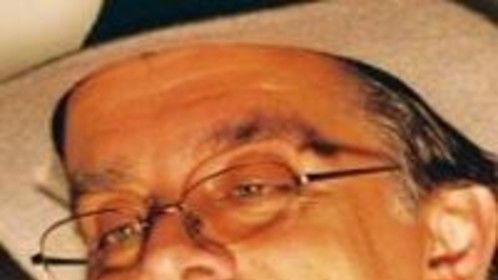 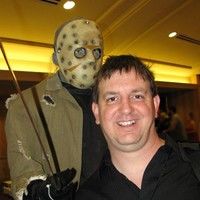 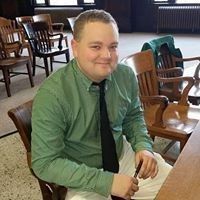 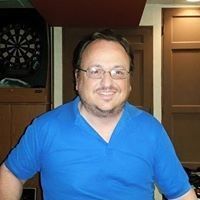