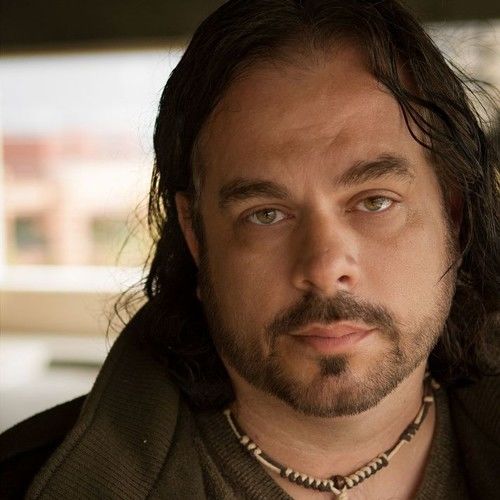 Born in a small town along the Penobscot river in the middle of Maine, Dan was raised in an almost ideal world: Grandparents around the corner, the best pizza in the state of Maine up the street and a town that balanced being a townie with the university crowd that came in and out every year. After high school, Dan joined the Army and was eventually stationed with The 5th Special Forces Group. Upon leaving the military, he began making a living and figuring out what he wanted to do with his life. But, as is his style, did this on a very grand scale. Suffering from a bit of wanderlust both in career choices and geography, he worked everything from the North Slope of Alaska drilling for oil to dot-com start-ups in Colorado. Dan lived and worked across 9 states and traveled to numerous countries, before finally settling down in California to live his dream of working in the entertainment industry.

It's this combination of small-town upbringing and global experiences that influences his writing style, creating relatable characters that are bigger than the small environment they come from. Dan is a storyteller at heart--the kid at camp that told ghost stories around the fire, the friend that regales you with past adventures and, to be quite honest, the bullshitter that weaves a story so well with bits of truth, you find yourself wondering if it really happened or if it's just some tall tale from his imagination.

Dan is a writer, director and sometimes actor that resides in Burbank, CA. He can be reached at his story development company "So Picture This." 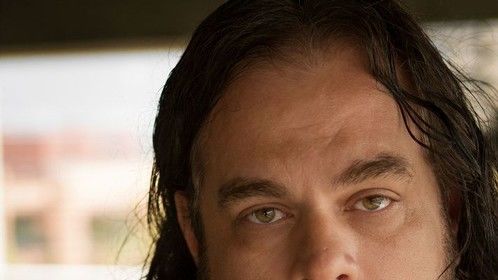 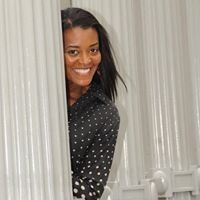 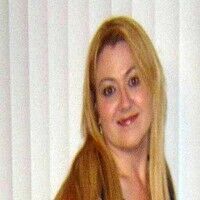