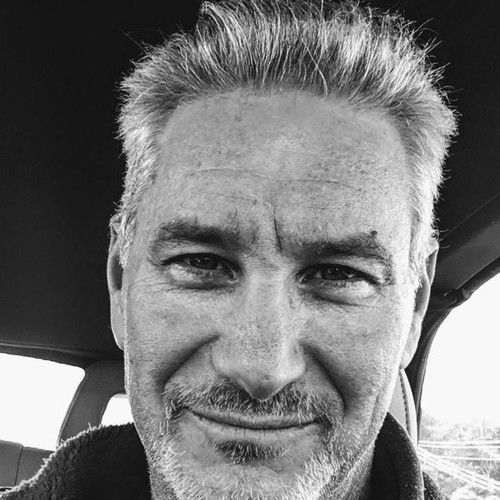 Aaron David was born in Knobnoster, Misourri and moved to Los Angeles in 1966. He was an Emt, and then became a First Aid and CPR Triainer for the past 35 years.

Aaron David began his career in the theater in 2012. he then moved onto film and tv working with directors Jay Roach(All The Way) Timothy Woodward Jr(Traded) and Danielle Bisuitti (Still Single). He has also worked with various writers and directors with New york Film Academy, CSUN, USC and American Film Institute. 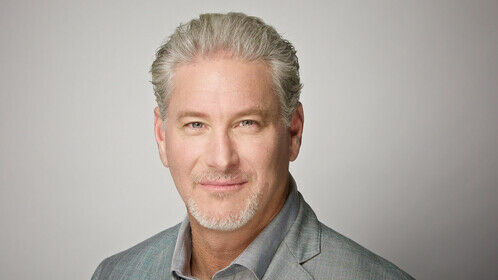 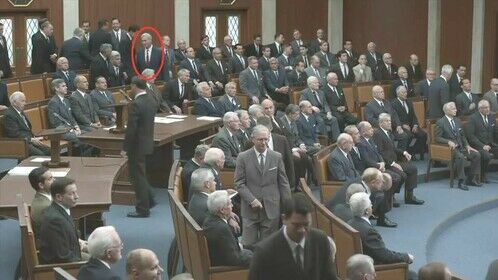 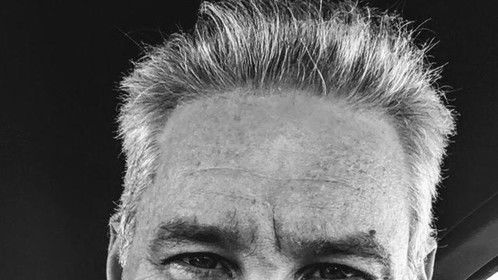 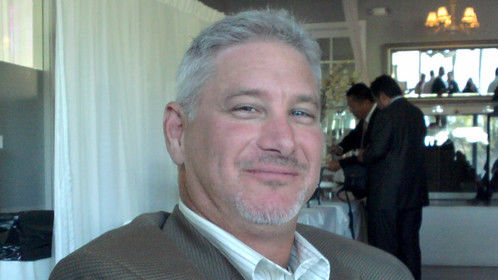