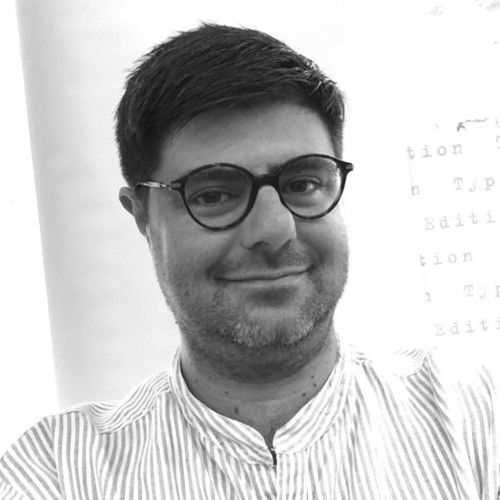 I was born in Madeira, June 8, 1973. Living in Lisbon since 1991. I started my professional career as a production assistant on "Café Lisboa" in RTP Internacional, with Simone de Oliveira in 1998. Between 1999 and 2002 I held several production functions in fiction television projects in production Fealmar and NBP (currently Plural Portugal). Between 2003 and 2011 I was part of the theater company's production team, the Companhia Teatral do Chiado. I founded in 2011 a theatrical shows production company, Buzico! Produções Artísticas, and in 2014, founded the Buzico! Agência, which is the agency of various artists. Currently Buzico! Produções Artísticas and Buzico! Agência are headquartered in Village Underground Lisboa 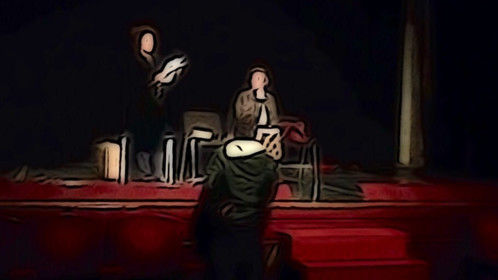 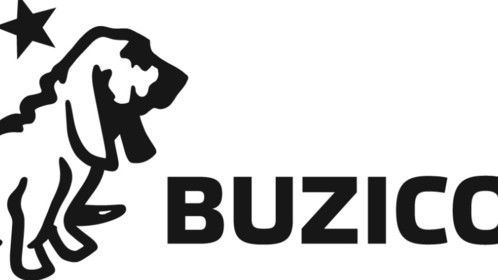 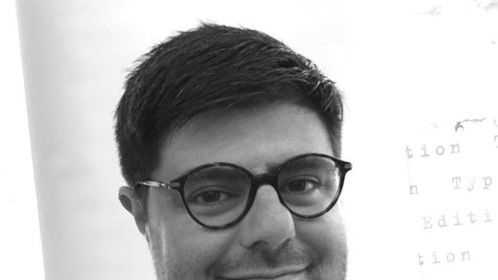 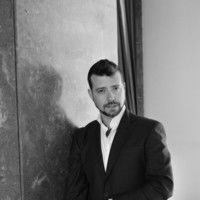 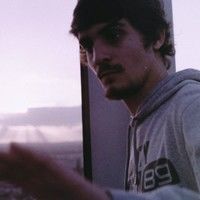