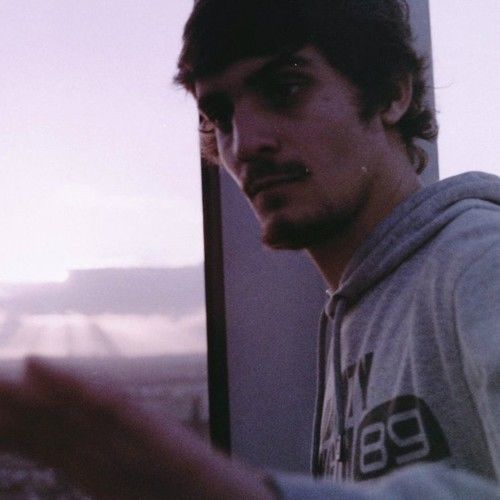 Bernardo Lopes is a young film director and script writer who is still attending the 3rd year of the Degree in Cinema, Video and Multimedia Comunication. He was born in Lisbon but has lived most of his life in the Algarve. At the age of 13 he contacts with cinema for the first time when he is invited to be a juror to represent Portugal at the 39th edition of the Giffoni Film Festival, in Italy.

He participates in Training Ground do FEST- New Directors, New Films Festival, in Espinho, Portugal three years in a row. He is invited by the European magazine Nisimazine to be a film critic at the 61st edition of San Sebastian Internacional Film Festival, Spain as well as at the 67th edition of Cannes Film Festival, in France. As a result of these experiences he starts cooperating with C7nema, the most important website on cinema in Portugal.

In television, he begins his experience as production director for the TV pilot of Descendents, a transmedia project produced academically for ULHT in 2014. At that same year he was also invited to be part of the production team of Sport TV responsible for the coverage of the UEFA Champions League Final, in Lisbon.

Returns to cinema when invited to be a juror at the 71st edition of Venice Film Festival, in the section Giornate Degli Autori – Venice Days. In the same event, he’s the Portuguese representative in the 28 Times Cinema project, promoted by the European Parliament and Europa Cinemas. He also becomes the Portuguese embassador for the LUX Prize, distinction awarded by the European Parliament.

Later on that year, he is selected to be part of Essemble – Nomadic Realities and Digital Filmmaking, where he was given the chance to study film in universities such as Luca School of Arts, in Belgium, IFS - International Filmschool Koln, in Germany, and MOME - Moholy-Nagy University of Art and Design, in Hungary, where he worked as a co-writer and editor in the short film We Are Desperate.

At this moment he has just finished shooting LUX, his first short film as a director. He has also presented at FEST – New Directors New Films Festival the national premiere of YUAN YUAN, a documentary short that was produced and shot in Qingdao, China, for the project Looking China 2015. 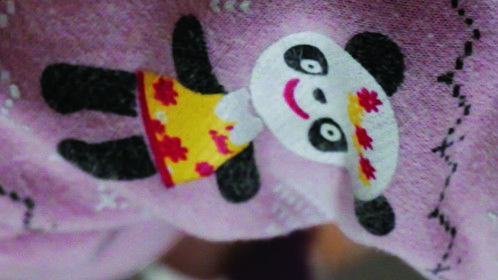 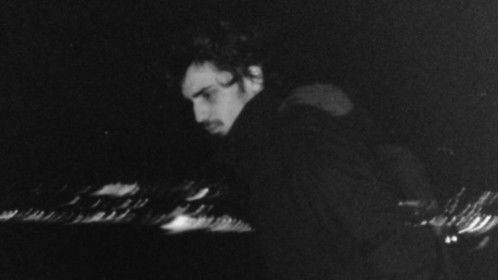 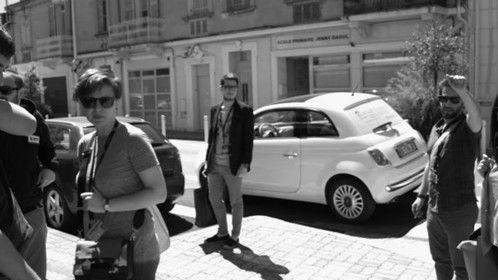 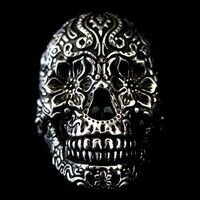 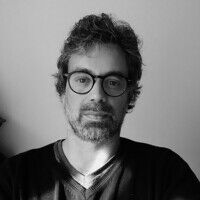 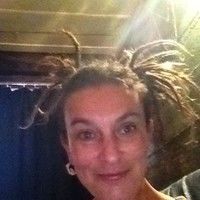 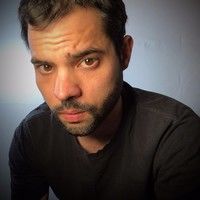 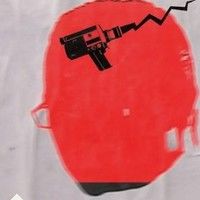 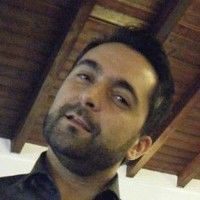 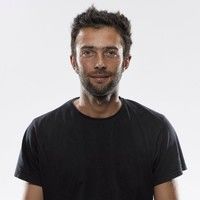 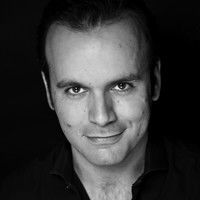 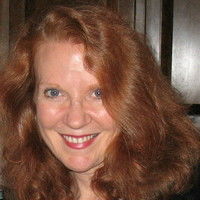