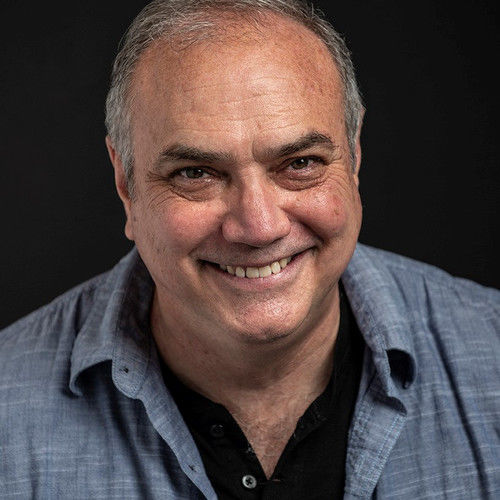 Elliott Bales works as a film and theater actor based out of Washington DC and is a member of Veterans in Media and Entertainment . Film and Television credits include General Thomas Gage in Legends and Lies: Patriots on Fox News Channel, Chief Carl Stann in the FBI active shooter feature The Coming Storm, Pope Urban II in The Saint and the Sultan for Unity Productions Foundation and PBS, and James in the award winning short film Wireless from Son of a Fritz Productions. Elliott has also narrated a number of successful audio books including Promises Kept, Saxum, and How to Learn and Memorize Russian Vocabulary available on Audible. His theater credits include Kleptocracy, Junk, and The Great Society at Arena Stage, Kings at Studio Theater, King Henry IV, Part 1 at Riverside Theater and Annie at The Little Theater on the Square. Other theater credits include: Folger Theater Theater Alliance, 1st Stage, The Welders, and Spooky Action Theater. Mr. Bales serves as the Treasurer, Board of Directors of Theater Alliance of Washington DC. Education: BA, Drama, Abilene Christian University; MS, Strategy, National War College. He served as a US Army Officer, retiring after 26 years of service. 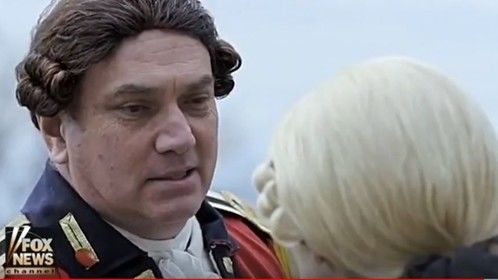 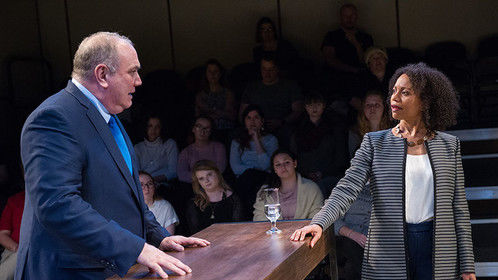 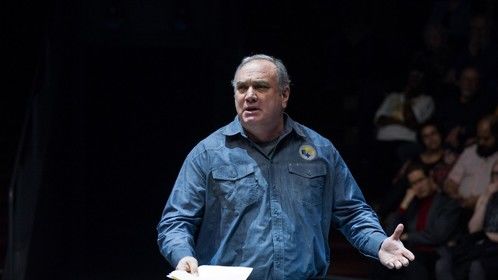 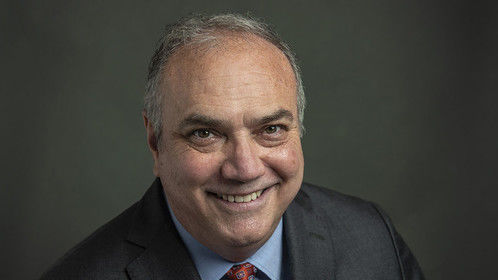 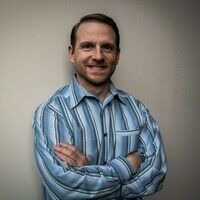 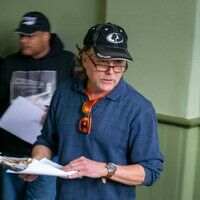 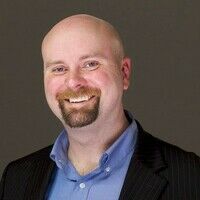