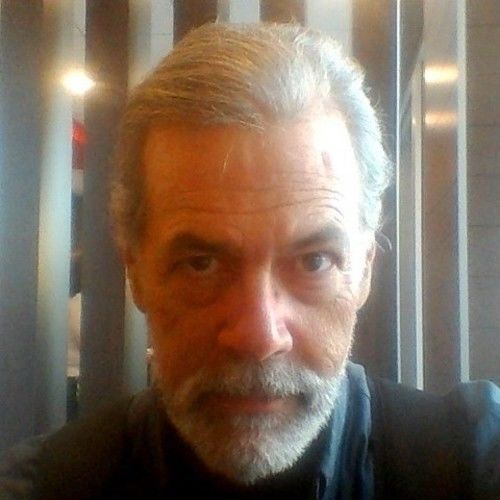 At 19, I crossed through Checkpoint Charlie into East Berlin four times during the cold war. This made me think I was James Bond. At the end of my senior year of college, the CIA interviewed me and asked me back for a second round. This made me think long and hard, and I realized that I am not, and did not want to be, 007.

Two weeks of background work on The Untouchables, 1986, directed by Brian De Palma in Chicago. I walked slowly past Kevin Costner and Sean Connery several times a day. I never saw Sean again, but a few nights after the shooting I ran into Kevin at Mike Ditka's nightclub, where he bought me a few drinks and we chatted for an hour. I've been a fan ever since.

Coast to Coast, L.A. to Chicago: Back and forth, 1985-1987. Sade was not singing about me. But as a D.J., I played her music in some of Chicago's hottest dance clubs on Rush Street, including Mother's. Think of the film "About Last Night."

Spent 10 years in Los Angeles, mostly writing unsold scripts and dispatching overpriced limousines for Music Express livery service. I told David Geffen "no" when he asked for a limousine on the morning of the Grammy Awards in 1987. "Do you know who I am?" he screamed at me. "Yes sir, you're the man I'm saying no to because every car in L.A. County is booked and I cannot open a can of limos for you." He never spoke to me again.

Worked for General Management in L.A., Jay Leno's agents in 1989. Attorneys Helen and Jerry Kushnick went to war with NBC to get the Tonight Show throne for Jay. I once ran some legal documents over to NBC-Burbank, to be hand delivered to Brandon Tartikoff. He wasn't there, so I set them on his desk. I could not resist the urge to sit in his chair. I napped for 20 minutes in Brandon Tartikoff's chair. (Yes, Helen was every bit as nasty as Kathy Bates portrayed her.)

After leaving L.A. and returning to Chicago (20 below zero is better than a 7.1 earthquake), I had experiences that I will not discuss here. You'll have to read my book when it comes out.

Unique traits: We are each unique. 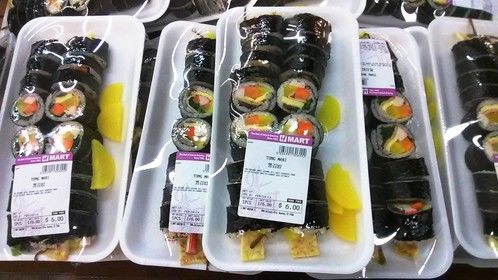 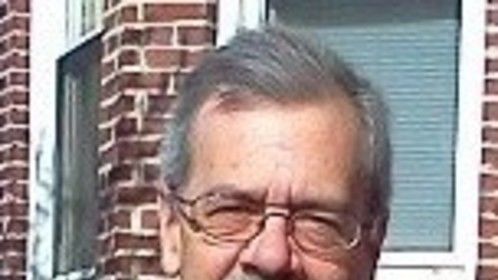 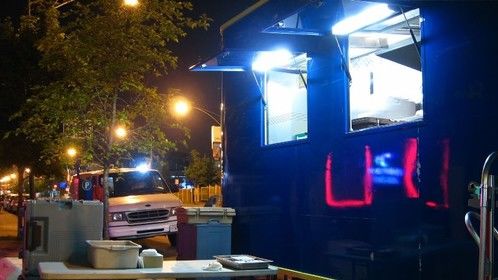 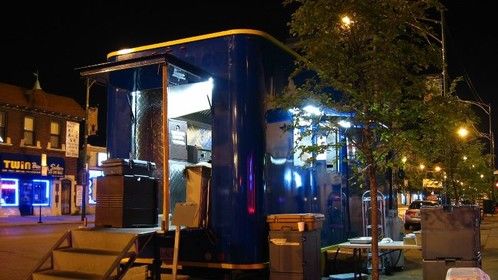