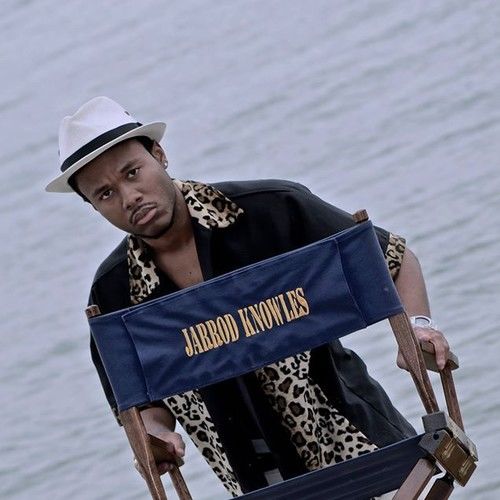 Having been born in Nassau, Bahamas, Jarrod Alexander Knowles moved to Miami, FL in the year 2008 to pursue higher education at Florida International University. Although his background was in Information Technology, he found himself writing a screenplay in his dorm room one night, due to his dissatisfaction with some films he'd seen lately. His first screenplay was called "What Lies Beyond". 3 years later, in his senior year, he acquired the resources to produce and direct the film, and hence retrieved the dusty script and almost magically transformed it into a motion picture, 4 months later. Knowles funded this film completely out of pocket and successfully completed the film and hosted several screenings for it, in order to observe crowd reactions and conduct market research. At one such screening, Albrion Symonette Jr., a friend of Knowles, told him of his interest in investing in any future projects. This inspiration, combined with the knowledge and market research gained from producing the first film, drove Knowles forward to undergo Production of his second feature film, "What Lies Beyond... The Beginning". With the help of his mentor, Houston Cypress, Knowles successfully put a team together and has since completed Production for the film. Additionally, Knowles has also written, directed, produced, and edited 3 short films. His most recent achievement was the successful facilitation of the 1st Annual WideScreen Film & Music Video Festival, of which Knowles was the Founder & President. The festival took place February 27 - March 3, 2015 at AMC 24 Aventura, FL. The next event is scheduled for February 16 - 21, 2016 and will continue to take place on an annual basis. Jarrod Knowles is a firm believer that dreams are real, and one must always take the bold step of acting on his/her dreams. 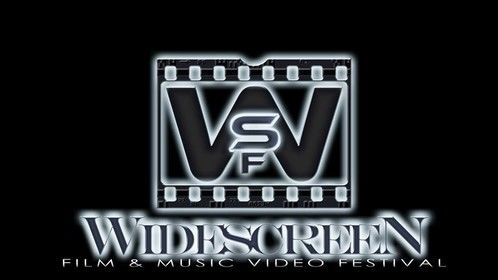 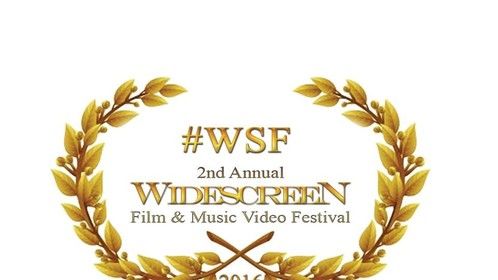 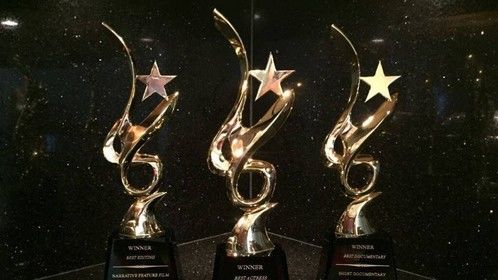 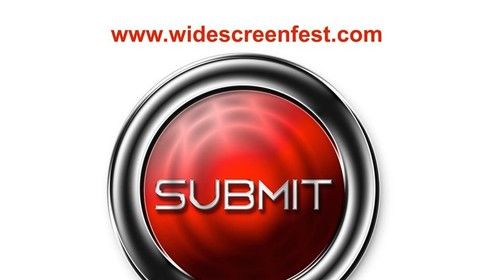