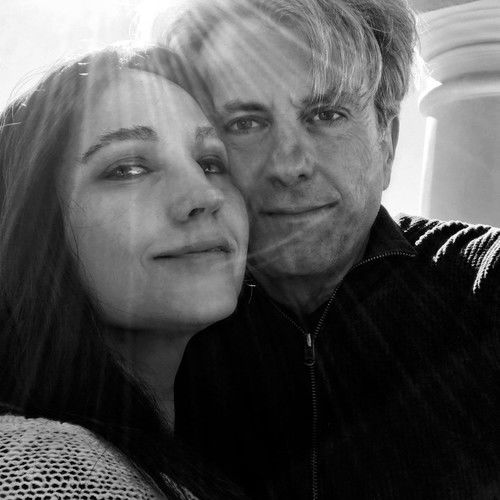 Ron Wasserman is an award-winning composer from Los Angeles, California. He has written music for numerous live-action and animated television series, such as Mighty Morphin Power Rangers, Power Rangers SPD, X-Men, SpongeBob SquarePants, Bella & the Bulldogs, The Thundermans, Hot in Cleveland, The Soul Man, Retired at 35, Freaky Eaters, Kirstie, Supernanny and many more.

He is also credited with composing the music for numerous video game projects, including Monty Python & the Quest for the Holy Grail, and Monty Python’s The Meaning of Life (7th Level Entertainment), and Ace Ventura (DIC Entertainment).

He has written and produced music for many national ad campaigns (Toyota, Hyundai, Daisy Cottage Cheese, etc.) that have, no doubt, caused people to buy things that they didn’t even know they needed.

When he’s not in his studio or on a mixing stage, Ron can be found on his mountain bike, somewhere in the Santa Monica Mountains.

Ron currently scores The Thundermans – Nickelodeon / First Dates – NBC / Long Lost Family – TLC and Who Do You Think You Are? – TLC.