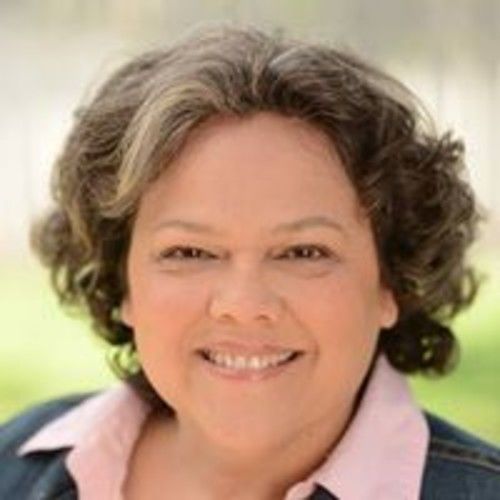 I am a working actress in Los Angeles in TV and film. I lived and worked in Houston, Texas as an actor (stage, TV, film, voice), acting teacher and director (theatre and video), scriptwriter and producer from 1990 to 2013. I have a son who is a senior in a BFA Acting program. I came back to LA when he started college, and I'm having a great time. I am from Barranquilla, Colombia, I've traveled a lot, and I see how much we are all interconnected. I speak three languages and would love to work anywhere in the world. I love improv comedy and applied theater, and also working with kids. 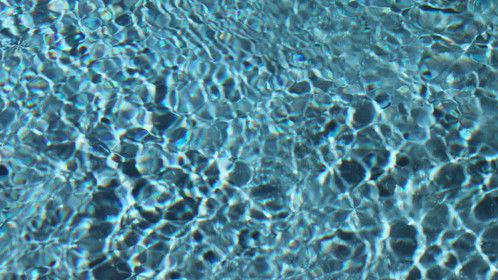 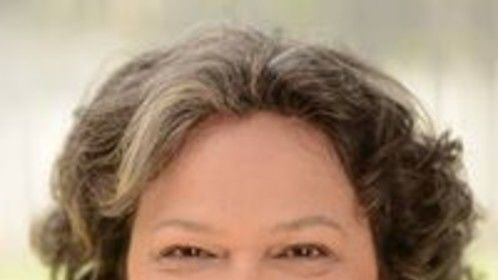