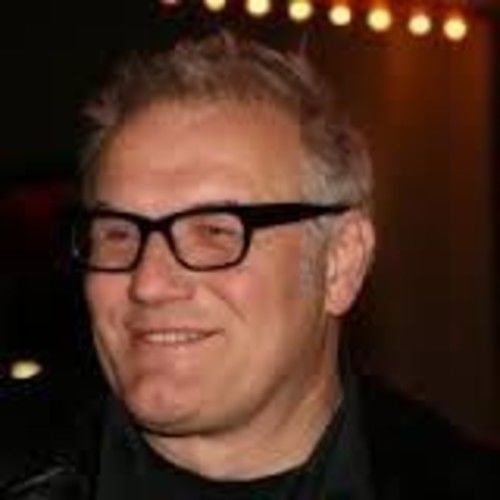 Do you have this extraordinary talent? Let's make a movie together! My experience is the minute you decide you're going to make the movie, the movie is going to be made. I made a lot of movies with very very little money but a lot of passion and talent. I have a lot of experience how you can set up a feature for very little money. And with talent and passion you'll get your movie even selected for prestigious festivals like Berlin (happened to me) and it will be shown all over the world (happened to me). I learned to help talented people with my experience, insights and passion,, because when I was younger they helped me. So; Do you have this extraordinary talent? 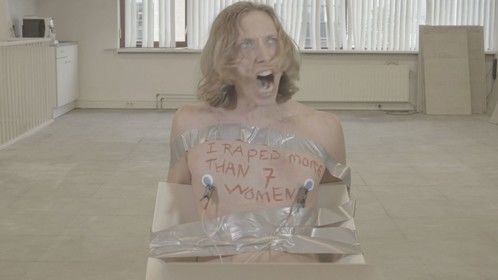 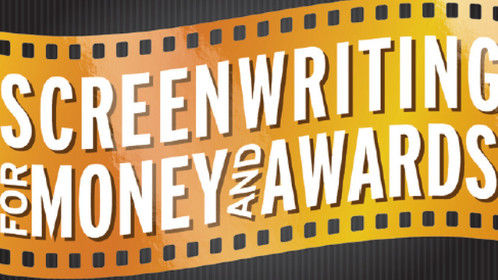 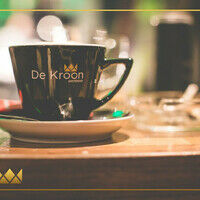 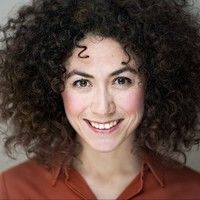 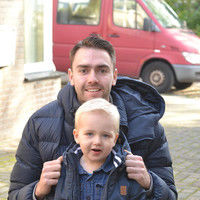