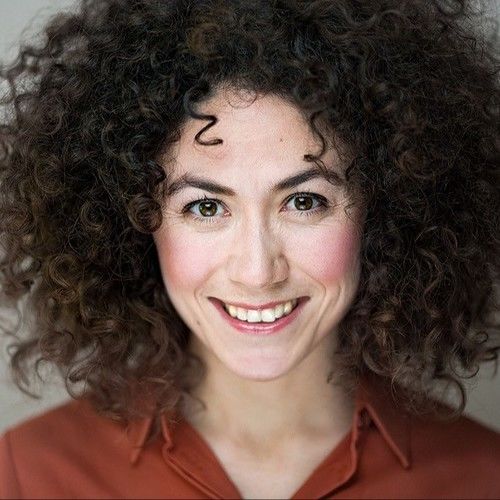 Pinar Karaaslan (1985) is a Turkish-Swedish actress. She started her acting career at the age of twelve, in typical fashion: performing in school productions and community theatre in her hometown of Adana and she subsequently worked as an actress in Turkey and Sweden.

She speaks four languages fluently; Swedish, English, Turkish and Dutch. She is as well conversant in German and French. She has a talent for accents and she picks up new languages very quickly.

Pinar followed classes in Strasberg Technique by Andre Landzaat, Meisner Technique by Steven Ditmyer and Script Analysis by Michael Margotta. She consistently works on her talent by attending to workshop and trainings throughout Europe.

She now lives in Amsterdam, The Netherlands where she acts in both theatre and film productions, stars in commercials and makes films. Besides acting, she is active as a storyteller and international voice-over artist, primarily in animations. 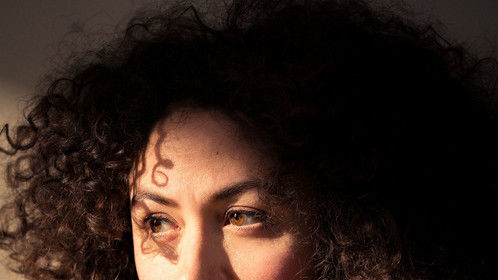 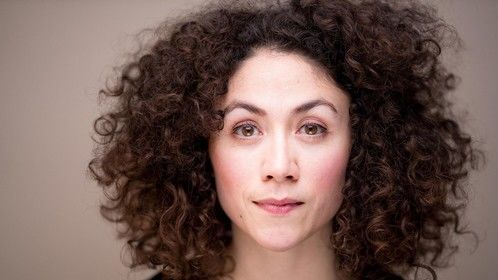 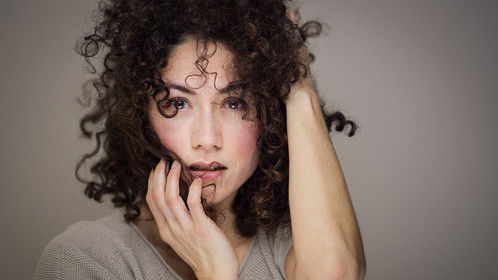 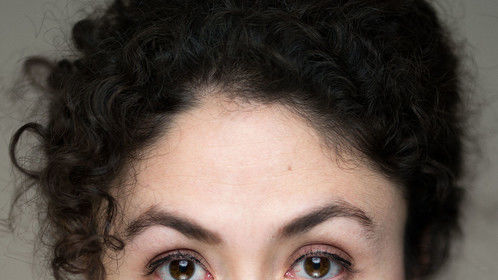 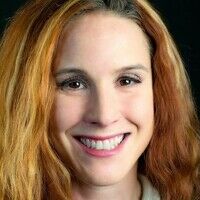 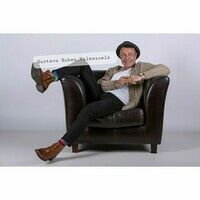 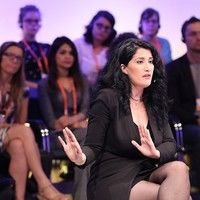 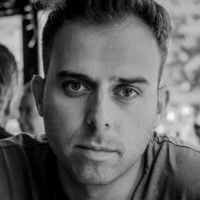 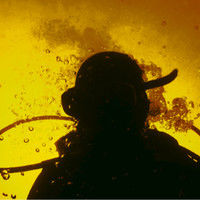 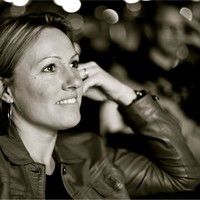 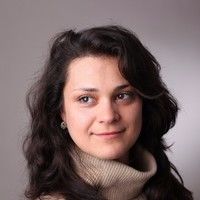 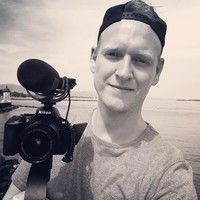 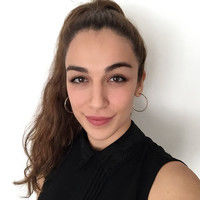 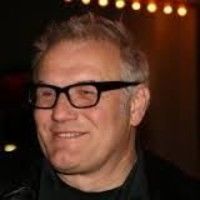