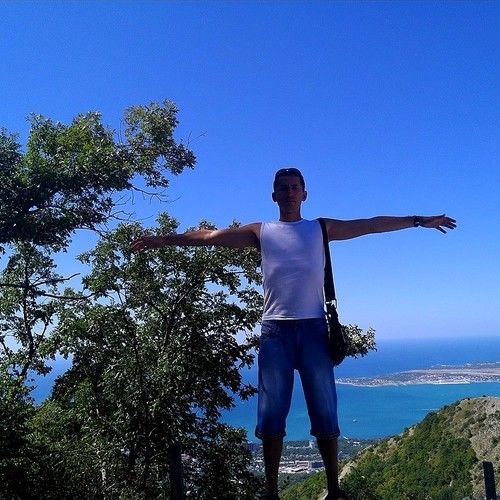 Hello everybody,
I am philologist by education( Russian Language and Literature). I am an American with Ukrainian Roots. I spend fours years writing my lengthy novel and looks like it's been the never-ending story.

I Started the second book. However, the script base on my first book is done. And. I own the script “Hellians” based on my book “Hellians or Soul-O-Rule”.

“Hellians” is written along the lines of films like” Perseus”, “Thor”, and “Demons and Angels”.

I am looking for Producer or investor to make the movie. Humanity hungry for true knowledge about Creation of Universe and their own origin.
Heavenly issues reflect planetary ones. This is our script about.

And TV pilot is writing as we speak. 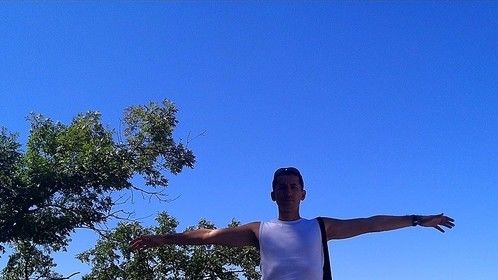 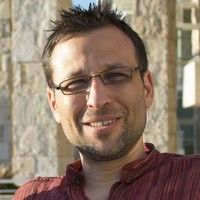