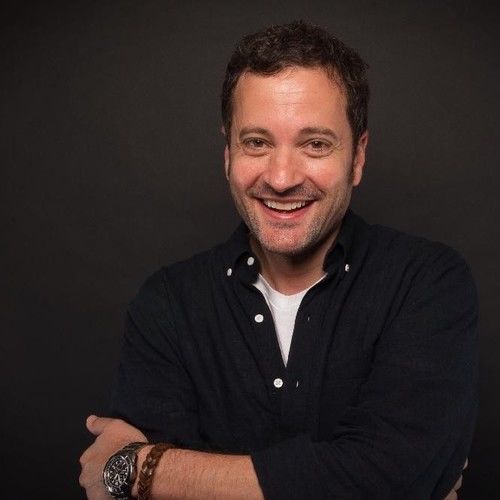 He is the Senior Producer for MSN Video & Entertainment where he serves as Executive Producer for a wide portfolio of short-form digital series. 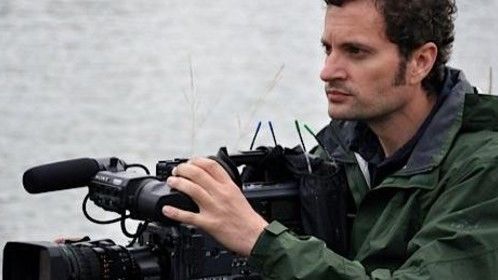 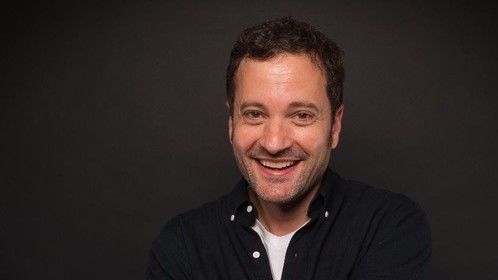 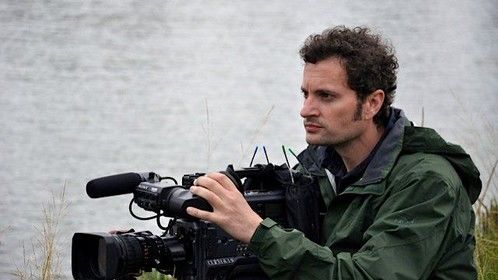 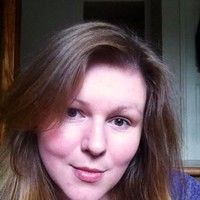 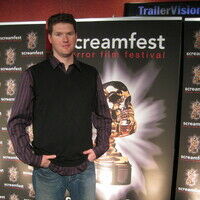 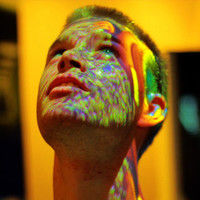 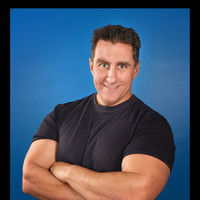