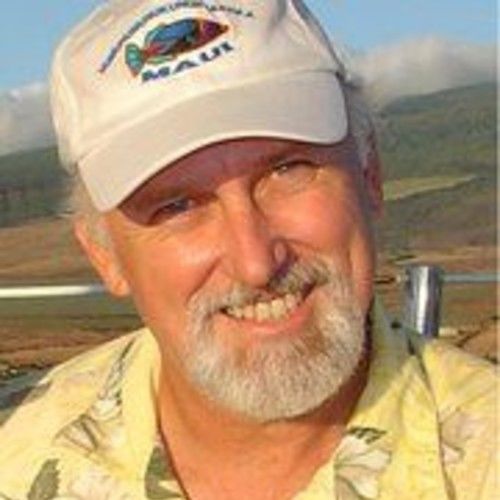 Gordon Kessler is an independent editor, book cover designer, formatter, ePublishing consultant and thriller novelist, living in the Kansas City metro area with his golden retriever, Jazmin (Jazzy Brass). He has constulted on hundres of novels and scripts, and taught novel writing for several community colleges. In another life, he worked over twenty years for the BNSF Railway, and is a former US Marine Recon Scout, Super Squad team leader, parachutist, marksmanship coach and troop handler. Besides his passion for writing all forms of fiction and helping writers achieve their goals, he enjoys SCUBA, sailing, snow skiing and sharing time with his kids and grandkids.

His thriller novels Jezebel, Dead Reckoning, and Brainstorm are all in both paper and eBook. His latest men's action/adventure thrillers, Knight's Big Easy, Knight's Late Train and Knight's Ransom, were all released in 2012. Four or five more in "The E Z Knight Reports" series are scheduled for release yet this coming year. These novels are about half the size of his big thrillers and are fast, fun reads. He has also written a comedy, action/adventure screenplay called "Papa Boom-Boom".

As a consultant and editor on numerous book, eBook and screenplay projects over the past twenty years, Gordon has published three books for writers. Novel Writing Made Simple is a great primer for beginners and an excellent refresher for the experienced wordsmith. EBook Writing Made Simple focuses on the actual writing of eBook novels and how they can be crafted more effectively for the eBook novel reader rather than as a work written for the traditional publishing industry. How to Write Your Novel--Storytelling, the Writer and the EBook Novel is his latest work, published especailly with the beginning eBook novelist in mind.

Gordon is a founder and past president of the Kansas Writers Association, an eighteen-year-old organization of some very special people. Last year, he started a group to help support independent authors called the Indie Writers Alliance--another group of great people.

Email Gordon at: gordon@ and check out my blog at

Unique traits: Love writers and other animals, and can balance a single thought on the tip of my nose. Keep a pin in my pocket in case I bump into a clown with balloons. 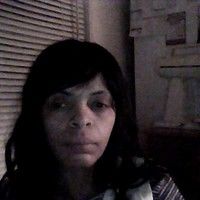 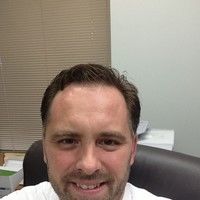 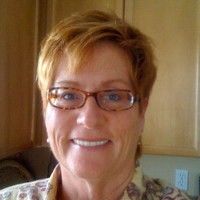 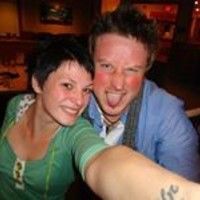 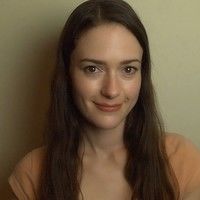