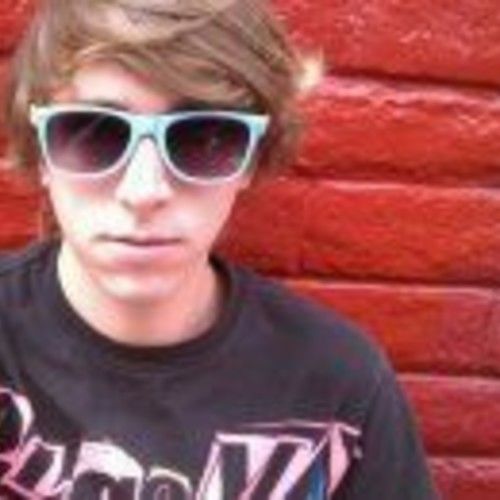 Logan Noh is an actor, director, and production designer. Born in Northern California, he was a competitive gymnast for 13 years, and made it all the way to Level 10 (the highest level before college), before retiring after graduating high school. After high school, he moved to L.A. and obtained internships at MTV Films, Billboard Magazine, and Back Stage West. While working at Billboard Magazine, he was credited with 4 different bi-lines in The Hollywood Reporter. Logan recently graduated from California State University, Los Angeles, with a Bachelor’s degree in Television, Film and Media Studies, and is currently freelancing as an Art Director on high profile music videos. 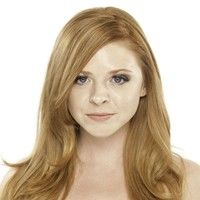