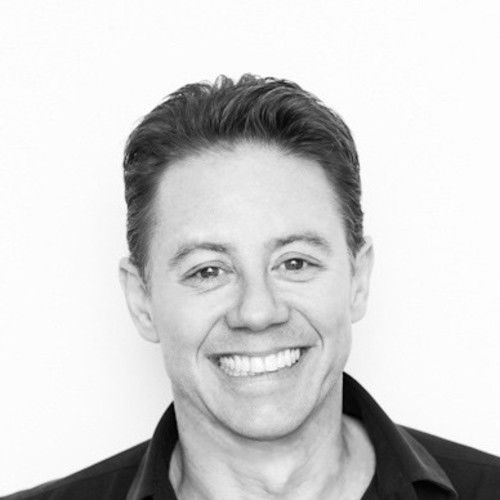 David has charted the fickle waters of film narrative for almost a quarter of a century. As a development executive, story editor and screenwriter he endeavors to build, word by word, the most authentic and engaging audience experience possible from any narrative concept.

He has been a development executive at Fox Studios Australia and was Co-Founder and Creative Director of a new writers’ centre that had Baz Luhrmann as its patron. He has script-edited dozens of screenplays, provided script analysis services to countless producers, writers and film financiers, and has developed his own projects with Andrew Mason (The Matrix), Ian Collie (Saving Mr Banks), Louise Smith (The Square), Marian Macgowan (Two Hands) and Network Ten Australia.

David lives in Los Angeles and is developing a range of feature film and television projects while providing script development services to other writers and producers and writing film reviews on his blog .