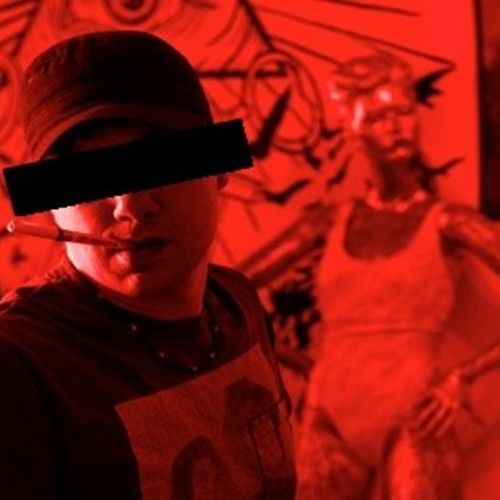 I grew up in a town with a population of around one hundred people in northern Minnesota. The fifth of seven children, I devoted most of my childhood to watching copious amounts of television and movies. How I came to direct my first feature length film is by default. I wrote the screenplay for the film and sent it off to the production company, who already had a director lined up. When he fell through, due to family obligations, I was asked to take over. It was a difficult experience shooting a feature length film with almost no budget, but I had a crew that truly cared about the project and we made sure to finish it. I edited the film together with the producer and now I can say, "I made a movie." Since then, I've edited a few music videos and co-created a television pilot with the star of the feature. 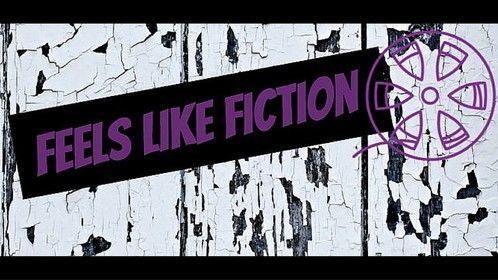 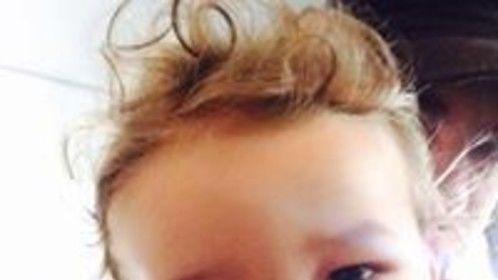