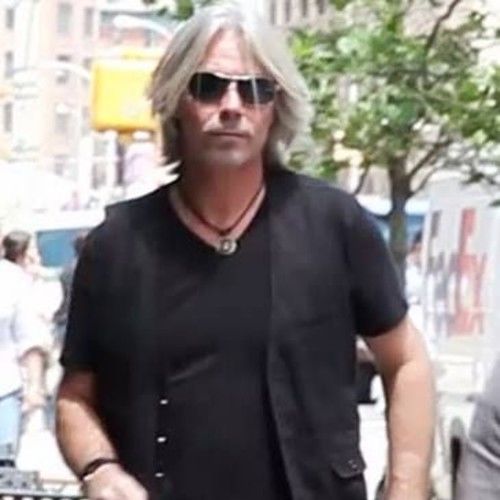 A passionate storyteller with a meticulous eye for detail, Rob Reilly has been directing, producing and editing for the past 25 years. From film to tv commercials, music videos, and promotional videos, Rob's storytelling abilities are always at the forefront. He has also written feature films and shorts, several of which with writing partner Christian De Matteo.
Rob's first indie feature film, Back To Manhattan (2003), written, produced, directed and edited by him, was shot entirely on the streets, highways and bridges of NYC. Pure guerrilla filmmaking, the film won awards including Best Feature, Best Cinematography, Buzz Award for Most Talked About Film and the Spirit Award for Rising Filmmaker, as well as garnering a two-page article in Pocket PC magazine.
Rob studied at New York Film Institute, as well as the Institute of Audio Research.
"Being an editor first made me a better director," Rob says. "I can't imagine learning it the other way. The scenes play in my mind as I'm directing. I already know how I will cut it together."
Outside of film, Rob has worked for clients including Sony, Fuji, Sub-Zero & Wolf, Kohler, NYC-DEP, NYC-DOT, NYS Parks & Recreation, AECOM, Dwell Magazine, Holocaust Memorial and Tolerance Center, Reign Maker, Cross Cultural Thresholds, and Trump International Hotels. He has also designed most of the posters for the films he has been involved in.
And yes, he is mistaken for Virgin Airlines and Virgin Records owner Richard Branson at least once a day.
RR Reel - 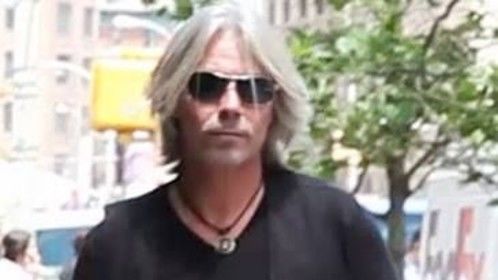 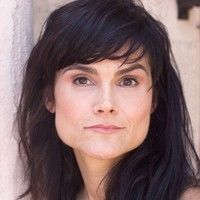 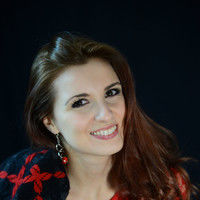 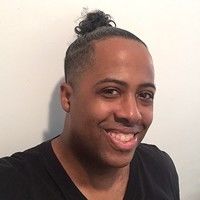