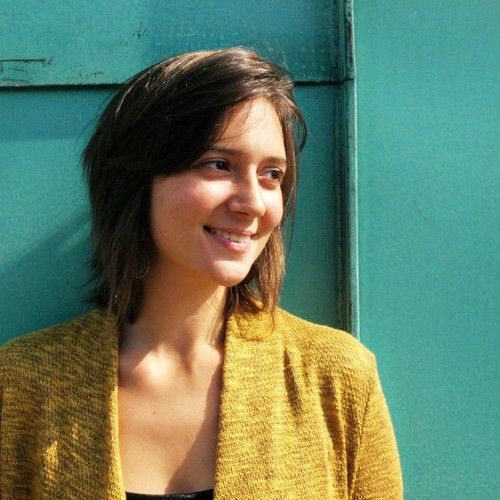 Trained as a playwright in Edinburgh and with the Traverse Theatre, I then worked as a performer, director and social theatre practitioner in London, Ecuador, Hungary and New York. I specialised in theatre making with migrant communities and became a community activist for migrant rights using the performing arts.
I now live in Paris, France, where I direct an annual English language Theatre Arts Festival (the Paris Fringe) and manage our own production house, open to international theatre makers residing in Paris. 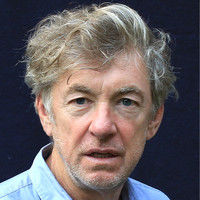 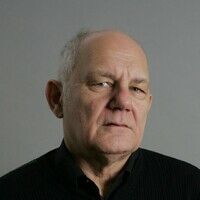 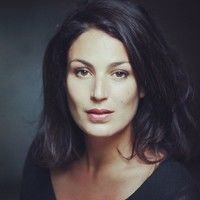 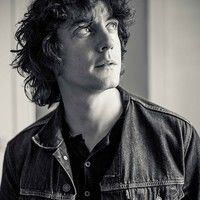 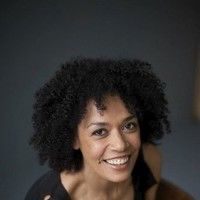 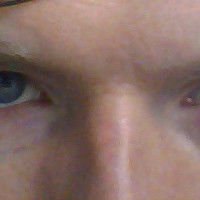