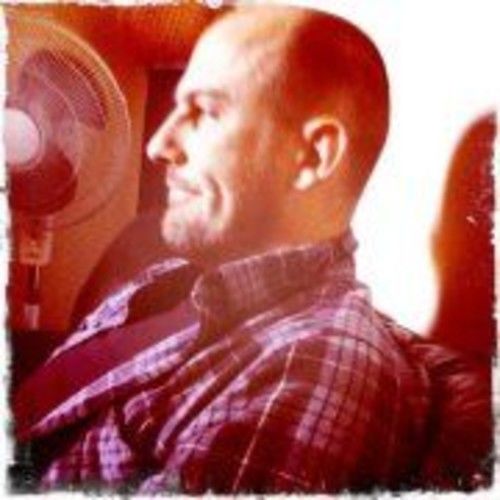 Stuart comes from a background in work as a broadcast editor for commercial television formats, including THE GREAT FOOTY DEBATES (ESPN) and three seasons of sketch comedy series COMEDY INC. (Channel 9).

As an independent he has filmed a five-part travel series 'INSIDE INDIA' and, more recently, a 1-hour documentary about the heavy metal music culture in Finland, THERE'S SOMETHING ABOUT METAL, which won the 2009 Mexico International Film Festival Silver Palm Award for Outstanding Achievement.

30 minute documentary 'In the blink of an eye' (set in outback NSW) screened on German TV network ZFneo in 2010 for which Stuart was credited as Director of Photography.

More recently, the short film 'Julian', directed by Matthew Moore and shot by Stuart, won the Crystal Bear for best Short Film at the 2012 Berlin Film Festival. 'Julian' was also awarded the Jury Prize at the Flickerfest Film Festival in Sydney and the Audience award at the Australian Film festival.

Stuart has also produced video content for some of Australia's most well respected companies and brands.

Stuart holds a BA in Television Production from Charles Sturt University and a Post Graduate Diploma in Journalism from the University of Technology, Sydney. 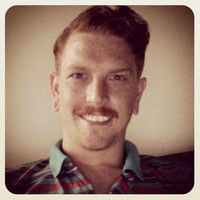 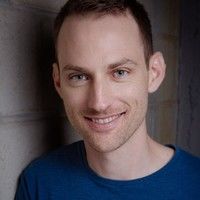 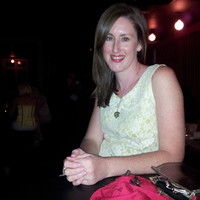 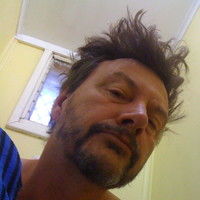 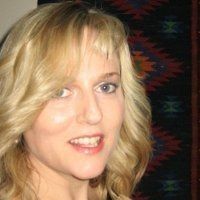 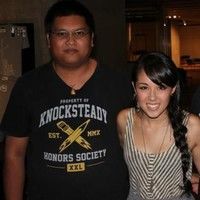 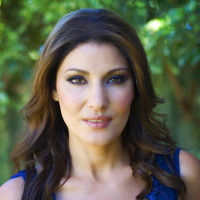 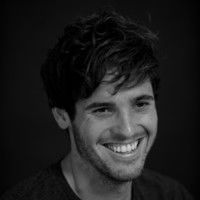 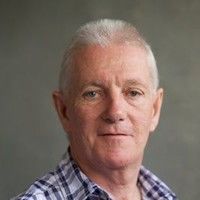