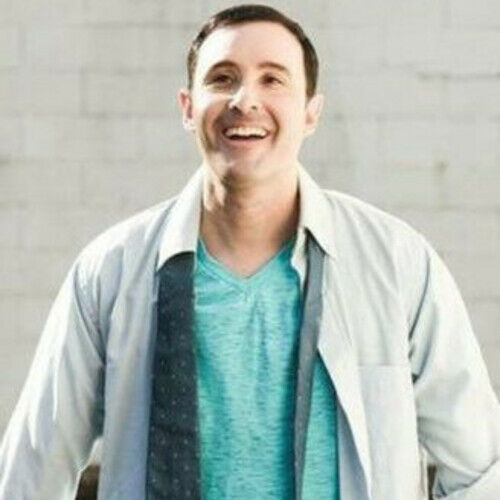 Originally from Maryland, I now live Los Angeles and I'm a filmmaker, with my first film "Dance Baby Dance" being released in January of 2018. I wrote, directed, produced and acted in it -- and you can learn more about it at: . It starred Beverley Mitchell ("7th Heaven"), Jim O'Heir ("Parks and Recreation") and Carlos Alazraqui ("Reno 911").

I also wrote a book about the making of the film from the perspective of a first-time director and producer. It can be found here: ?s=books&ie=UTF8&qid=1520206863&sr=1-1&keywords=Stephen+Kogon

Before that I was primarily a screenwriter, having written scripts for the producers of the "Free Willy" movies and "The Thomas Crown Affair".

I've also acted in several comedy sketches and comedy webisodes that I've made over the years.

New film projects are on the horizon as well as a new venture in which I'll be making comedy sketches that will benefit charities just by people watching the sketches: ?view_as=subscriber. 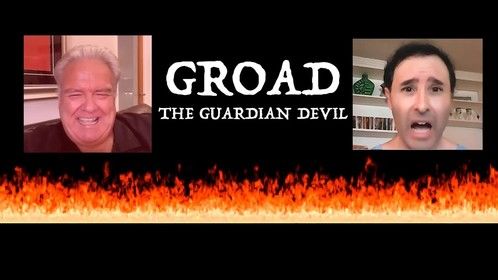 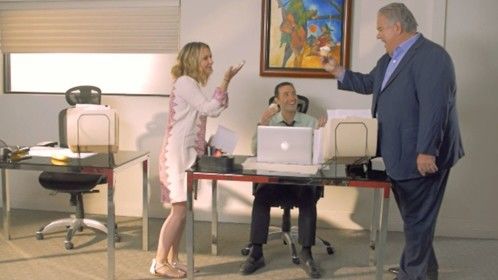 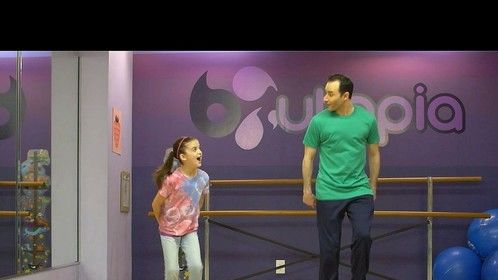 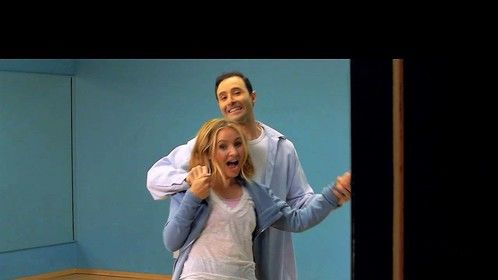