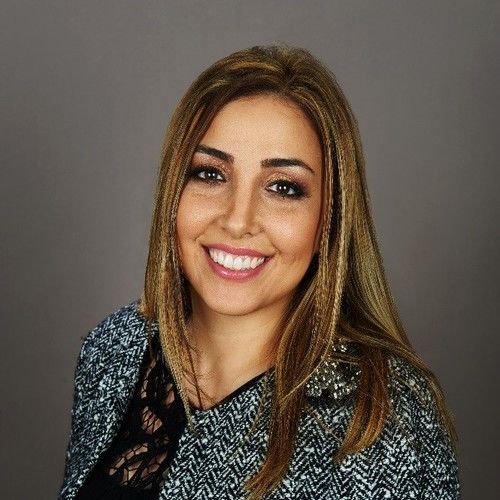 I am an entertainment attorney based in Los Angeles. I have clients all over the United States with a growing list of clients in Austin, Texas and New York. I have always had a passion for entertainment law which stems from my personal connection to artists and creators. My connection to this community is rooted in the fact that father worked as both a film editor and cinematographer. I didn't inherit his creative genes, but instead I developed a knack for negotiation and effective communication from a young age, making law school an obvious career path. As a Los Angeles native, I have been immersed in the film and television business my entire life. After graduating from UCLA, I completed my Juris Doctorate at Pepperdine Law School, where I had the privilege of serving as the President of the Sports and Entertainment Law Society. I also interned for the prestigious Regent Entertainment a theatrical company focused on narrow releases of independent films.

After graduating law school, I took the untraditional path of serving as tax counsel at Nationwide Tax Relief (NTR), a tax controversy firm in Santa Monica. At NTR I handled tax controversies for both individual and business entities before the IRS and FTB. After three years of learning the ins and outs of the IRS and FTB, I became well trained and positioned to use my negotiation skills in the film and television business as an attorney at Abrams Garfinkel Margolis Bergson, LLP. At AGMB, I spent nine years learning the nuts and bolts of the entertainment industry though my involvement in a multitude of transactions ranging from acquisition of intellectual property, production legal on independent films, drafting and negotiating talent agreements, advising clients on copyright and trademark issues, and handling general commercial transactions in various industries. My diverse background led me to a partnership at One LLP, a boutique entertainment and intellectual property firm, where I continued my work as an entertainment and IP transactional attorney, before founding my own firm - Ameri Law, PC August of 2019.

At Ameri Law my practiced is still focused on entertainment and Intellectual Property transactions. I represent many independent filmmakers acting as production counsel on independent films. I regularly advise producers and production companies with respect to the acquisition of intellectual property and the development and production of motion pictures, television and new media projects. I also represent many writers and directors in connection with drafting, negotiating and advising them on their talent agreements. I also have significant experience in connection with reality/alternative television representing both content creators and talent.
I regularly appear on entertainment industry panels for organizations such as Digital Hollywood, Ivy Entertainment, Film Fatales, Alliance of Women Directors and various film festivals. I also serve on the board of Women Creating Change, an organization dedicated to bringing together female artists from various cultural and religious backgrounds by championing creative, inclusive collaborations through filmmaking. 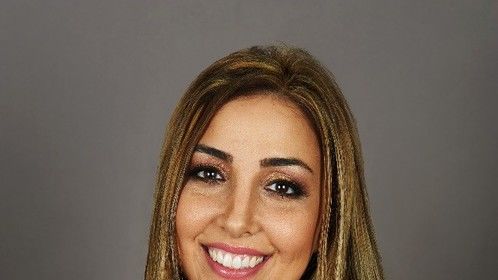 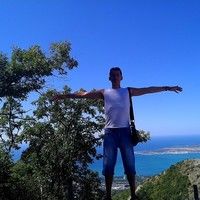 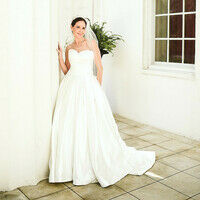