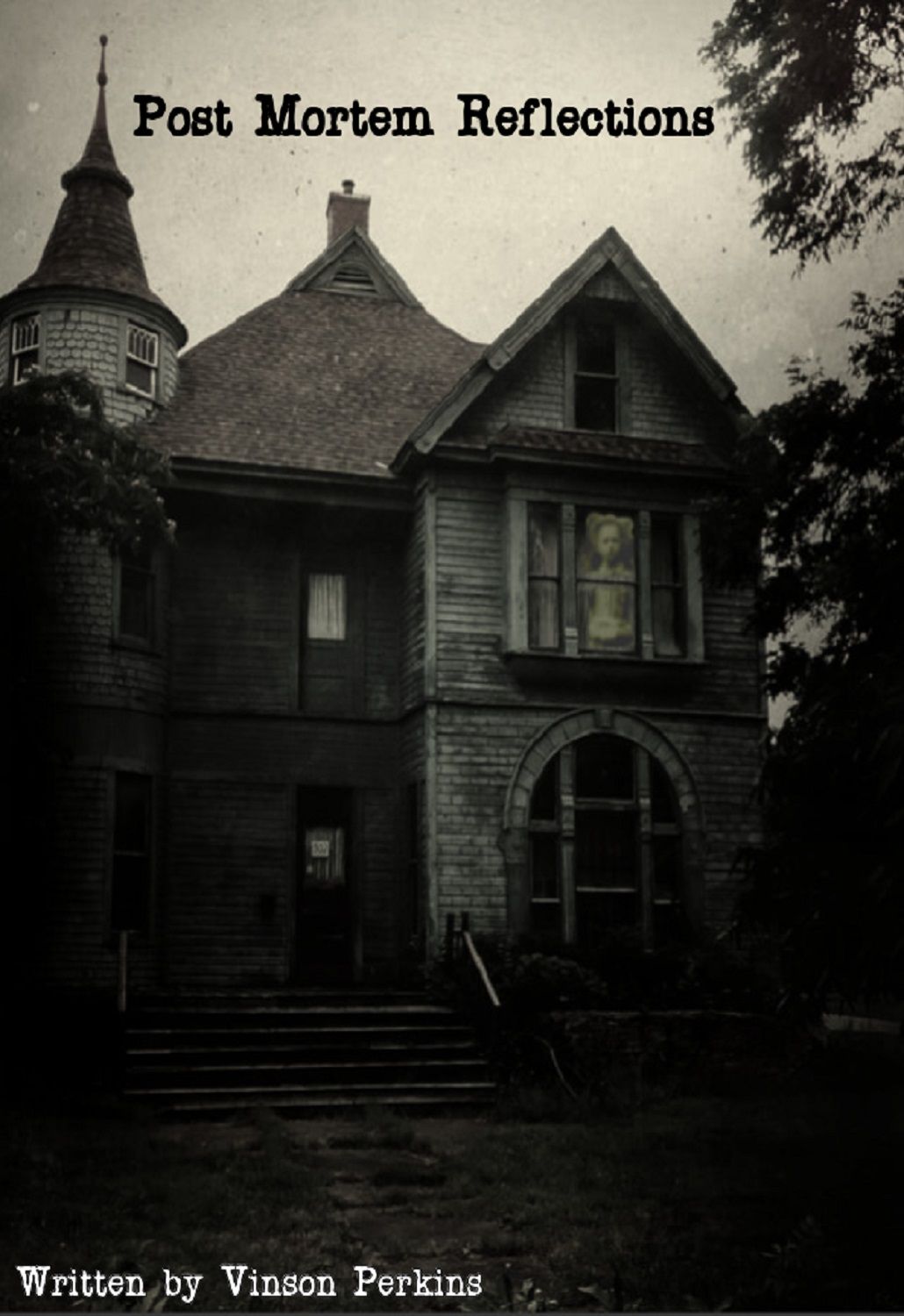 A Photographer of the dead is blackmailed by his former partner in crime, who forces him to resume their macabre crimes.

Raymond Daniels is a mourning photographer, who preps the bodies of deceased loved ones, and takes their last family photo.

Raymond is slightly socially awkward, a loner, who lives alone with his cat. He is an alcoholic, and takes some sort of opium based prescription drug. He has his own photolab, where he develops the pictures, one for the family, and one for himself. He has a special room where he keeps his souvenirs, pinned to the wall.

During his drunken stupors, he sees the spirit of a young girl. When we first meet the spirit, she is in the room, looking at the new photograph. She asks Raymond...."Where's my photo?"

Raymond's life is turned upside down, when he comes home from a job, and finds that Edward Stoltz and his 17 year old daughter, have made themselves at home.

Edward is someone from Raymond's past, that he has been hiding from. Raymond tries to get Edward to leave, but Edward shows Raymond a picture. Raymond is horrified when he sees the picture, and burns it, but Edward has more.

Blackmailed, Raymond is forced back into a partnership with Edward....To resume their macabre crimes.

Thank you for the feedback Kay luke. I really appreciate it.