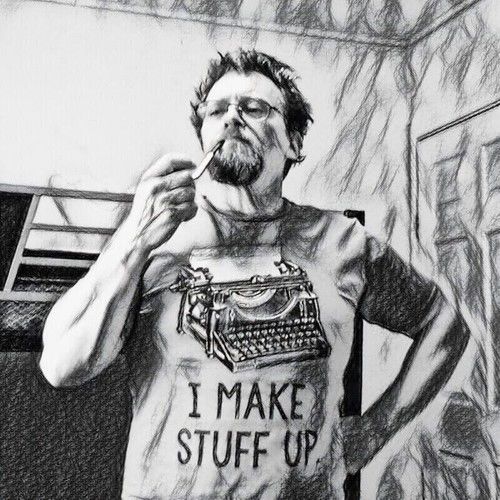 Vinson was born and raised in the state of Maine. The oldest of 10 children, Vinson was an early storyteller, entertaining his family and friends with his wild imagination. Vinson started writing short stories in high school, inspired by the Maine coast, its forests, old creepy victorian homes, and Maine's supernatural history.
After years of filling notebooks with his stories, Vinson completed his first script in 2019. In 2020 he entered his first scriptwriting contest through Scriptlab, making it into the quarterfinals.

Current scripts.
SIGN OF LILITH: A Brother travels to a small coastal town in Maine, to search for his missing Brother. Retracing his Brother's steps he encounters unknown forces, as he uncovers the town's deadly secrets.

PSYCHIC DECEPTION: After giving a reading that has unintended consequences, a psychic conman searches for answers as his life is torn apart by an unknown force.

POST MORTEM REFLECTIONS: In the late 1800s A mourning Photographer encounters his former partner, who forces him to resume their macabre crimes.

THE TUTU RANGER: When a daring bet goes awry, a carefree Millenial finds himself in danger of losing everything as a bigoted Pastor and his flock, set their sights on him. 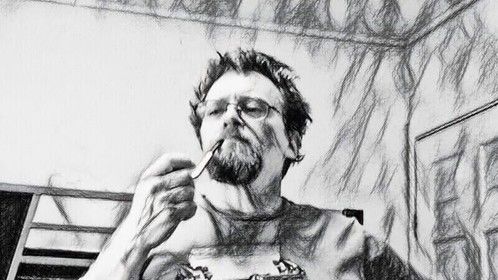 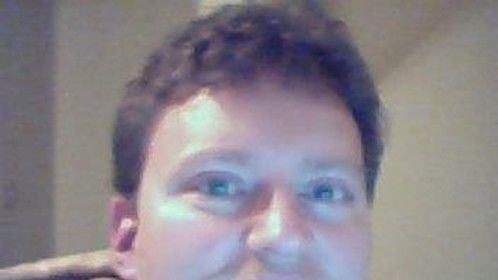