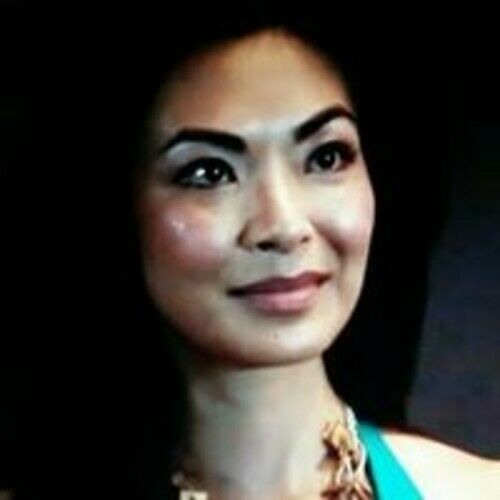 Jane Park Smith was born in Seoul, Korea and immigrated with her parents to America when she was two years old. While growing up in a very traditional Korean family developed her diligent work ethic and perseverance, her American citizenship presented her with professional and social opportunities beyond her parents’ initial “American dreams.” Now, Jane is an accomplished actress, model, journalist, and entertainer. Formerly an internationally recognized TV reporter selected to represent the U.S. in Germany for the 10th anniversary of the fall of the Berlin Wall, Jane has parlayed niche storytelling into a dynamic entertainment career. A rising star in both television and film, her diversified TV credits include Reno911, The Cape, Rizzoli & Isles, 24, Bones, and more, including numerous commercials. She has relished long form storytelling in films such as Street Warrior, Quarantine, and Bring It On; and her recent favorites including, Heartbreak” as Mina in which she becomes a top-notch pro-pool player fighting for her autistic son's welfare and Boone the Bounty Hunter, her first action feature as fight specialist, sadistic bad-a** Tess. She is currently in development for another passion project called Farm1 with a great cause. For more about her onscreen, visit .

Jane’s work, however, doesn’t stray too far from her personal pursuits. As an experienced emcee, former Ms. America, and former Miss Asian America, she has hosted high profile events, including celebrity Olympic Gold Medalist’s honorariums, but particularly loves volunteering when children or animals are the beneficiaries.

Her heart’s greatest desire is to serve and speak out for the voiceless and oppressed worldwide. She deeply enjoyed serving as a spokesperson and activist for The Katrina Family Relocation Project, and has raised support for Kenyan orphans with the Global Volunteer Network, and has recently published an inspirational non-fiction book, Rocky the Rescue, with 90% of proceeds earmarked for animal rescue and other charities. Jane has earned a Presidential honor for her charitable works and community activism. Her current project fuses her penchant for storytelling, love of healthful food, and collaborating with other creatives into a fun new media series called The E.A.T.S. Community (Entertainers Advocating True Sustainability) Making you #hungryforhealthyin60seconds.

Married to Jonathan Lee Smith, this UCLA Bruin alum hopes always to serve, empower, and unleash the unique giftings in each soul—human or not! & .